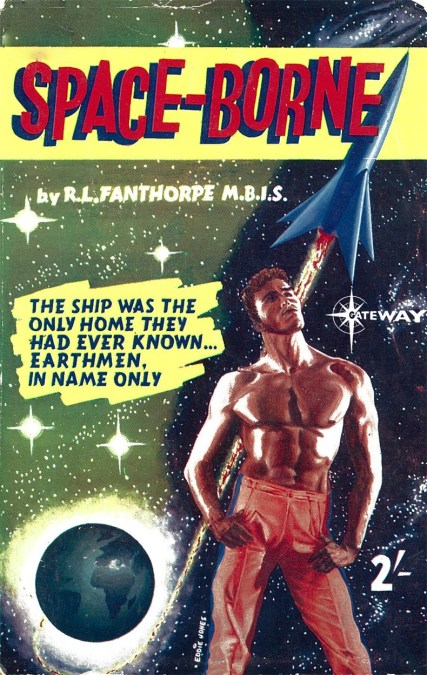 by Lionel Fanthorpe by Patricia Fanthorpe by R L Fanthorpe
It was a proud moment in the earth’s history, when twenty-four dedicated volunteers set off, on that bright summer morning in 1993, to conquer the vastnesses of inter-stellar space. They did not hope to accomplish their Herculean task in the meagre span of human life. It was their descendants who would walk out onto the as yet undiscovered, planets of the alien stars… or so they dreamed.
There were dire perils ahead of them. Damage to their engines, radio-activity the invisible killer, space madness and the failure of the life giving hydroponic tanks which supplied their oxygen. Yet the worst enemy of all was the enemy within themselves. The human failure of men and women, locked in the close confines of the Star Ship.
Then there was the Alien Ship… Friend or foe?… Saviour or destroyer? 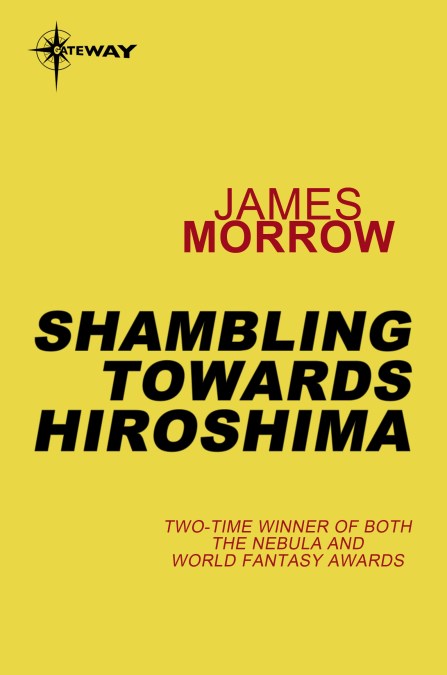 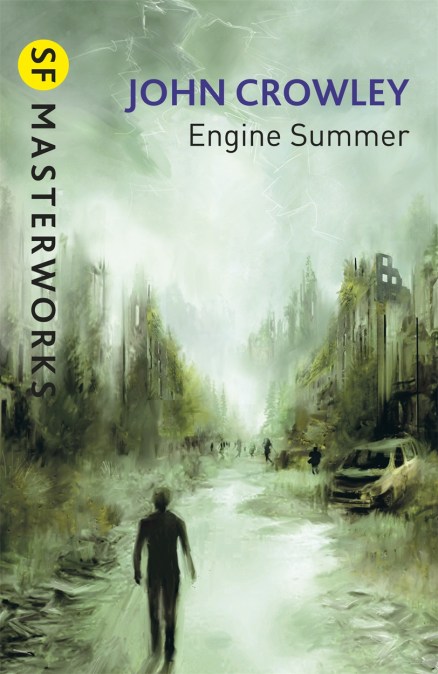 by John Crowley
In the drowsy tranquility of Little Belaire, the Truthful Speakers lead lives of peaceful self-sufficiency ignoring the depopulated wilderness beyond their narrow borders. It is a society untouched by pain or violence and the self-destroying ‘Angels’ of the past are barely remembered. But when Rush That Speaks leaves his home on a pilgrimage of self-enlightenment, he finds a landscape haunted by myths and memories. The overgrown ruins reflect a world outside that is stranger than his people ever dreamed …