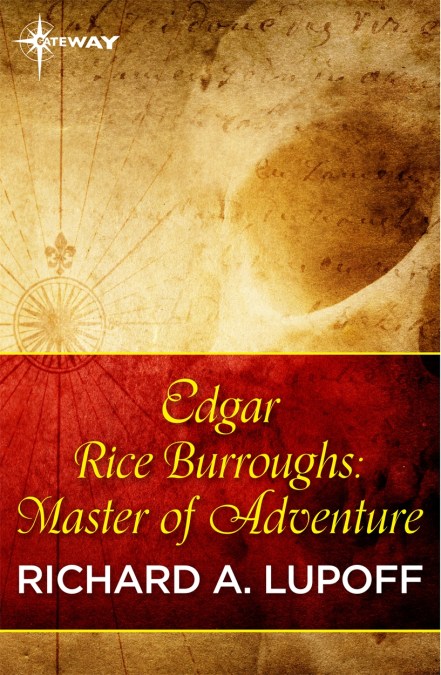 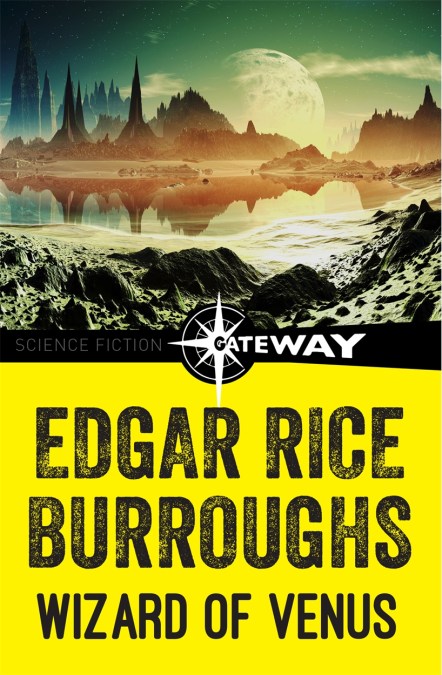 The Wizard of Venus

by Edgar Rice Burroughs
The fifth and final adventure of Carson Napier among the exotic peoples and beasts of Amtor is Burroughs’ THE WIZARD OF VENUS. Sequel to his fabulous four Venus novels, it is an adventure not to be missed as Napier encounters a new kind of science and a new master of alien deviltry. 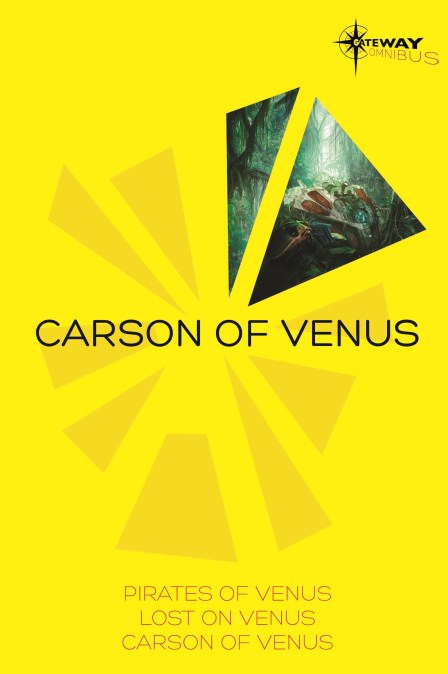 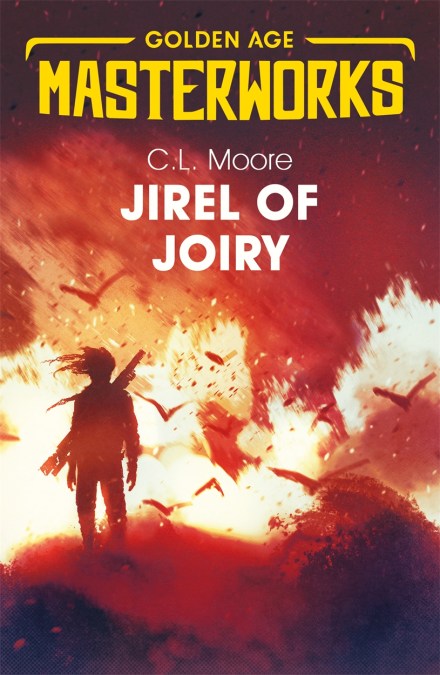 by C.L. Moore
These are the classic tales of blood and honor that catapulted C.L. Moore into the legendary ranks of such acclaimed writers as Robert E. Howard and Edgar Rice Burroughs in the golden age of sword and sorcery. First published in the magazine Weird Tales in the 1930s, Moore’s fantastic medieval adventures are heightened by a savage, romantic vision that helped define the genre, earning her recognition as a Grand Master for lifetime achievement by the World Fantasy Convention. 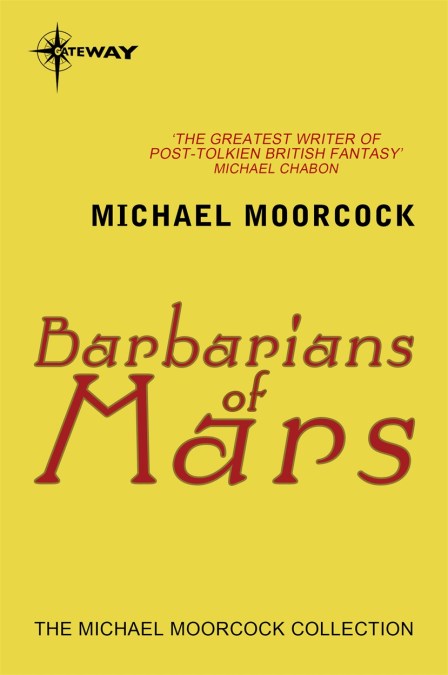 by Michael Moorcock
Michael Moorcock’s Eternal Champion returns in the form of Michael Kane, a brilliant Earthman stranded on the treacherous deserts of Ancient Mars! In this sweeping, epic sword-and-planet adventure in the tradition of Edgar Rice Burroughs, Kane and his blue giant companion Hool Haji must travel to the far reaches of the Red Planet to halt the hideous Green Death, an unstoppable disease that rots the mind as well as the body. From gorgeous Karnala, City of Green Mists, to the empty streets of tainted Cend-Amrid to the forgotten weird-science laboratories of the lost, highly advanced Yaksha culture, Masters of the Pit promises stunning locales, disgusting Martian creatures, and relentless action from the Nebula and World Fantasy Award-winning creator of Elric of Melniboné! Enjoy book three of the Warrior of Mars series in ebook for the first time!