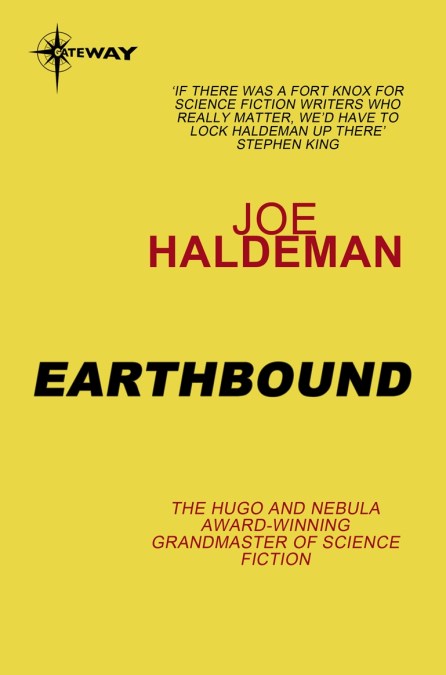 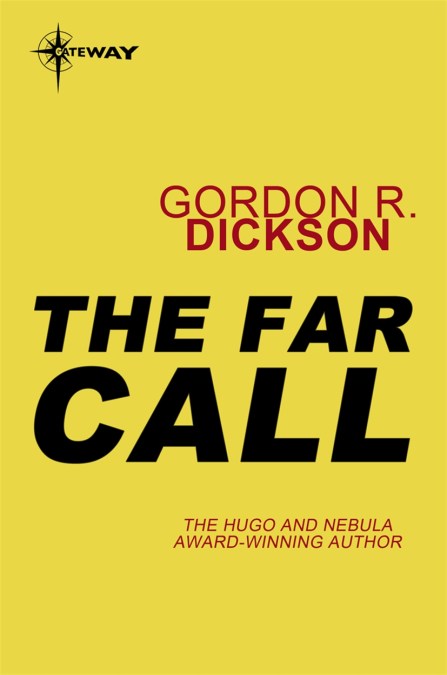 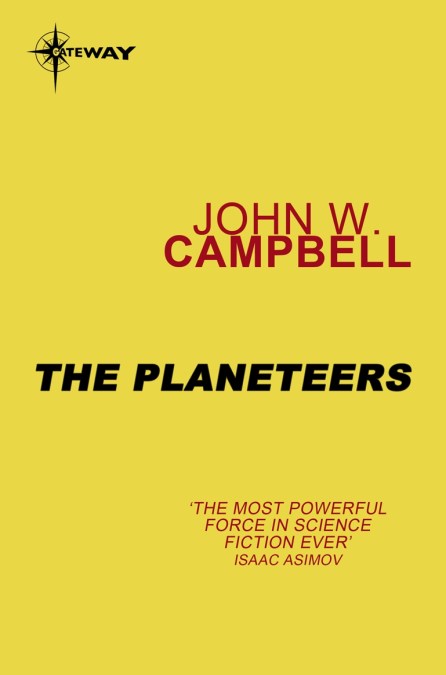 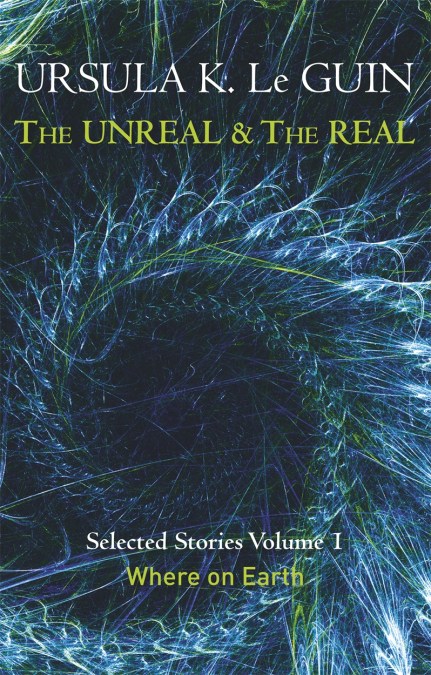 by Ursula K. Le Guin
‘Le Guin’s storytelling is sharp, magisterial, funny, thought-provoking and exciting, exhibiting all that science fiction can be’ EMPIRE

The Unreal and the Real is a two-volume collection of stories, selected by Ursula Le Guin herself, and spans the spectrum of fiction from realism through magical realism, satire, science fiction, surrealism and fantasy.