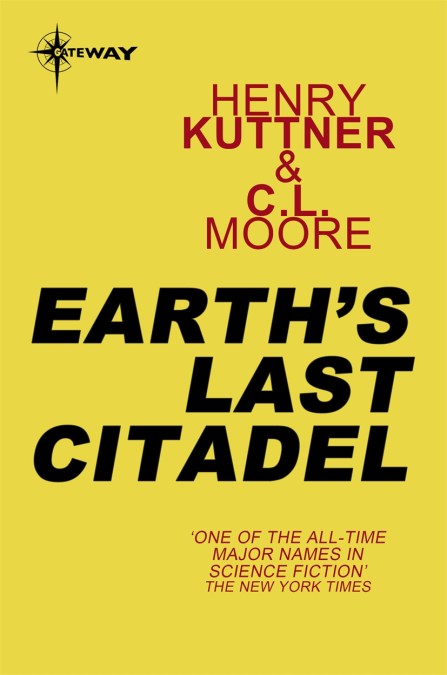 by Henry Kuttner by C.L. Moore
Torn from the Twentieth Century by the super-science of a master being from an alien galaxy, four adventurers find themselves at Carcasilla, EARTH’S LAST CITADEL, a billion years from now. It is there that the mutated remains of humanity are making their final stand. 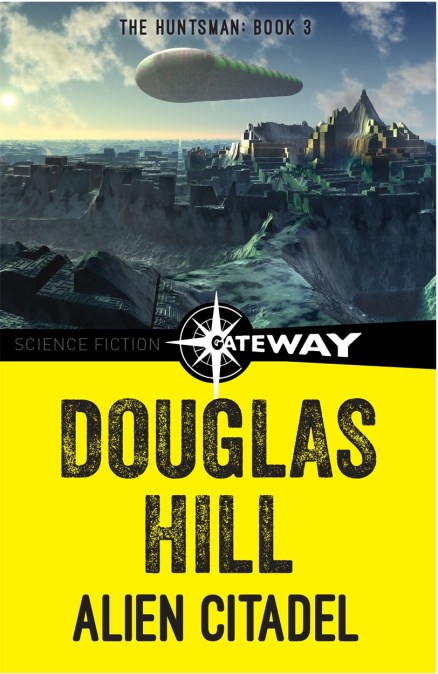 by Douglas Hill
The Wasteland people, fighting to save the Earth, are being driven into the fearsome radioactive Firesands by the relentless advance of the Slavers.

As Finn, Baer and the other warriors gather for a last great struggle the arrival of an alien spaceship reveals a new threat, even more deadly than the robot-like aliens.

Finn is captures and enslaved within the mighty walls of the alien Citadel, the Slavers’ mountain fortress. Relying on nothing more than his uncanny wilderness instincts, he eventually escapes only to learn the devastating truth about the Slavers and their final plans for Earth and its people.