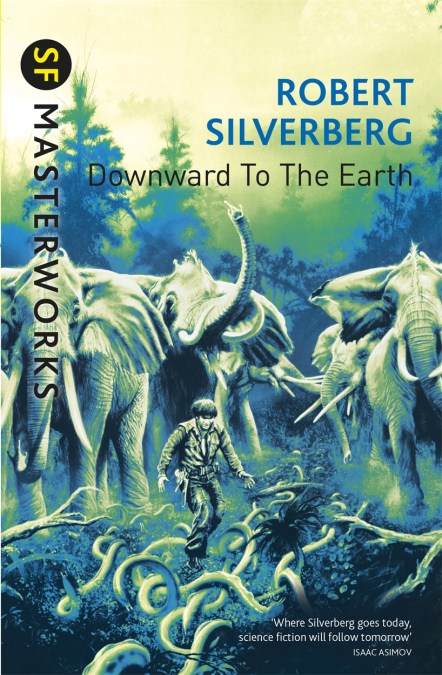 Downward To The Earth

by Robert Silverberg
One man must make a journey across a once colonised alien planet. Abandoned by man when it was discovered that the species there were actually sentient, the planet is now a place of mystery. A mystery that obsesses the lone traveller Gundersen and takes him on a long trek to attempt to share the religious rebirthing of the aliens. A journey that offers redemption from guilt and sin.

This is one of Robert Silverberg’s most intense novels and draws heavily on Conrad’s HEART OF DARKNESS. It puts the reader at the heart of the experience and forces them to ask what they would do in the circumstances. 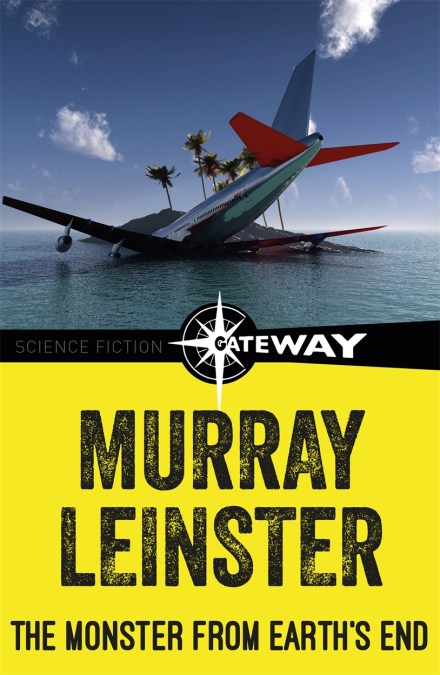 The Monster from Earth's End

by Murray Leinster
There was nothing on the island big enough to kill a man, yet each new day brought with it another bloody death, another mysterious disappearance.

The first hint of something wrong at the outpost was the plane. It crazily circled the little island, its cargo-bay doors open, its radio dead. It seemed to hang in the air for a moment and then it dived downward, levelled and dipped again. It made a belly landing on the runway with its wheels still retracted.

There was a singular, dead silence and then a shot rang out.

The crew of two and the seven passengers had vanished, the cargo was strewn about and the fuel tanks had been emptied. And the pilot, after landing, had blown his brains out… 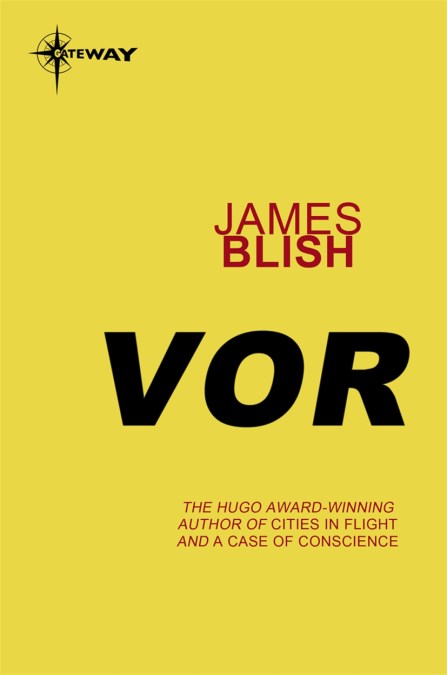 by James Blish
The glowing ovoid plummeted downward, the whole sky screaming like a metallic banshee as the air boiled away from its sides.

A supersonic bang broke over the forest, but the thing was already gliding down to Earth. As the ovoid settled in among the trees, the entire forest burst into flames.

A thin black line appeared and etched a perfect circle on the side of the metal egg, then thickened into a door. The air was rent by a searing hiss. Slowly, the strange being – soon to be known to all mankind as VOR – began to emerge . . .