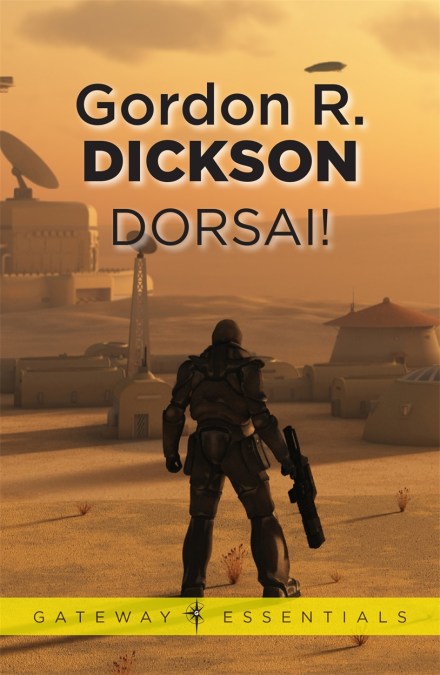 by Gordon R Dickson
Donal Graeme set out to re-shape the galaxy, but first he must tear it apart.

Donal Graeme, Dorsai of the Dorsai, was the final link in a long genetic train, the ultimate soldier, whose breadth of vision made him a master of space war and strategy – and something even greater. He was the focus of centuries of evolution, the culmination of planned development, and through him a new force made itself felt.

Dorsai were renowned throughout the galaxy as the finest soldiers ever born, trained from birth to fight and win, no matter what the odds. With Donal at their head they embarked upon the final, impossible venture: they set out to unify the splintered worlds of Mankind. 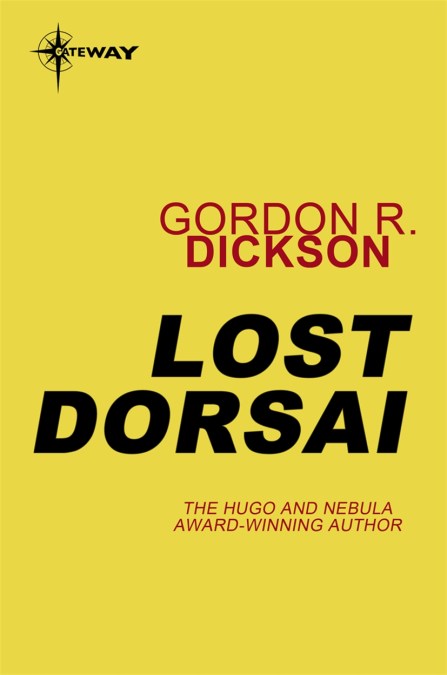 by Gordon R Dickson
Renowned throughout the galaxy as the finest soldiers ever born, the men of the Dorsai had been hired by El Conde, sovereign of Gebal Nahar, to transform his rag-tag army into a fighting force to be reckoned with.

Now the revolution had erupted, and the men once trained by the Dorsai bore arms against them.

Bound by their rigid code of honour, the mercenaries’ first duty was to protect El Conde from the rebels. But what chance had a handful of warriors, however noble and fearless, against the massed ranks of the Naharese? 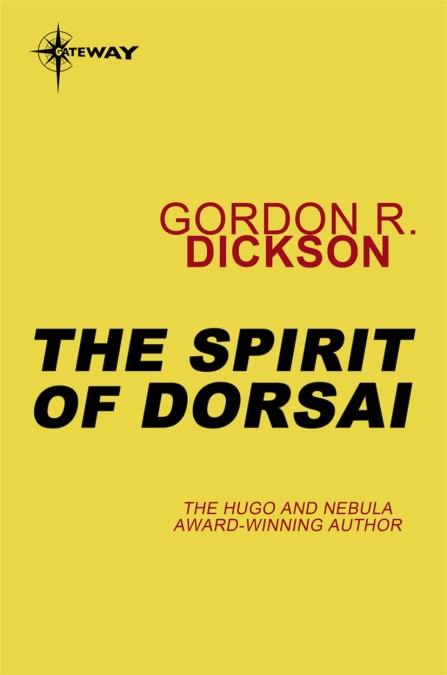 The Spirit of Dorsai

by Gordon R Dickson
The Dorsai are the finest soldiers ever trained to fight and win against all odds. The Spirit of Dorsai is an illumination of the heart and soul of the planet Dorsai and its people, showing with epic clarity and unforgettable vision how why the Dorsai fight and live.

It tells of the beginning when the first Dorsai was former by mercenaries willing to fight other’s battles to buy freedom for their own homes. It tells how even children and old men fought for the dream of Dorsai. From the mouth of Amanda Morgan, direct descendant of two illustrious women who bore her name, the full story is told in all its splendour. 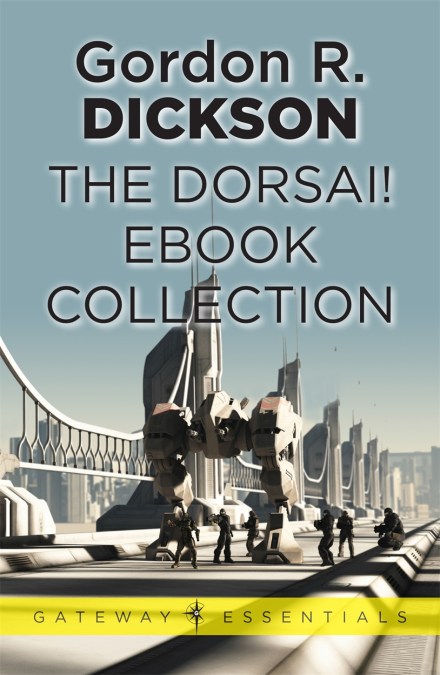 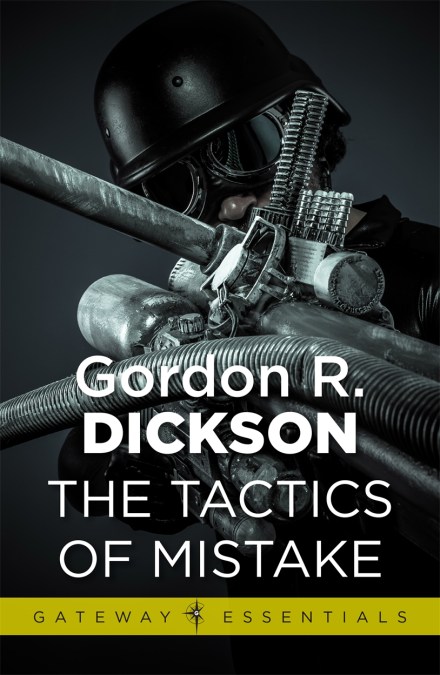 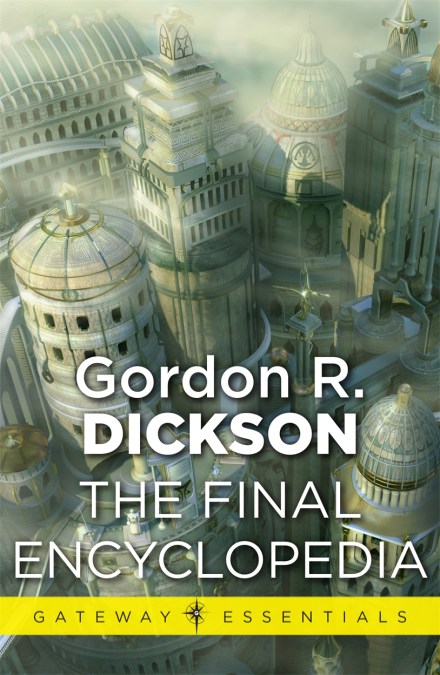 by Gordon R Dickson
The Final Encyclopedia tells of the events which occur when the human race is split into three splinter cultures: the Friendlies, fanatic in their faith; the truth-seeking Exotics; and the warrior Dorsai. But now humanity is threatened by the power-hungry Others, whose triumph would end all human progress.

Hal Mayne is an orphan who was raised by three tutors: an Exotic, a Friendly and a Dorsai. He is the only human capable of uniting humanity against the Others. But only if he is willing to accept the terrible destiny of . . . Saviour of mankind. 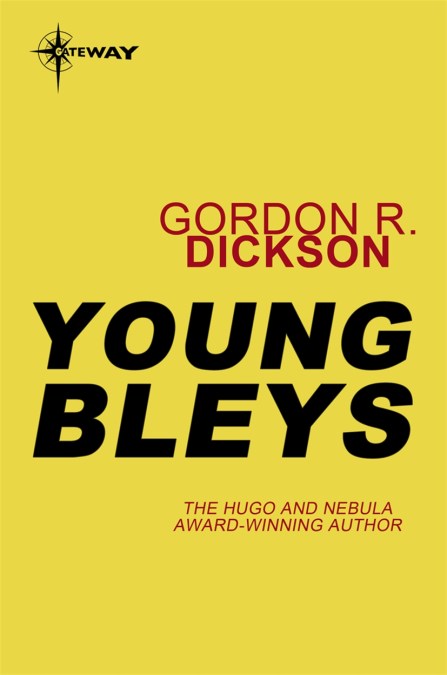 by Gordon R Dickson
By the workings of chance Bleys Ahrens was born the genetic equal of Hal Mayne, the hero of The Final Encyclopedia, but he was destined by nurture to a far different fate. Raised alone by his unhappy Exotic mother, Bleys was an outcast from every society until his half-brother Dahno claimed him. Disciplined by Friendlies, schooled by Exotics, Dahno was beginning to build an interplanetary network of half-breeds, who called themselves “Others”.

But Dahno thought only of gaining wealth and power for himself; Bleys saw an opportunity to challenge the Dorsai for control of the Human Worlds. 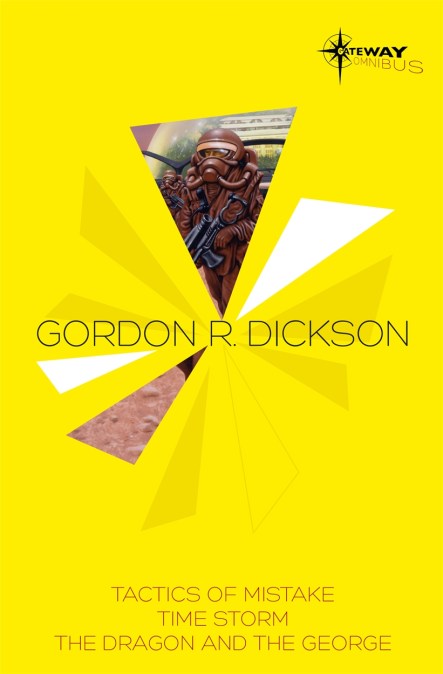 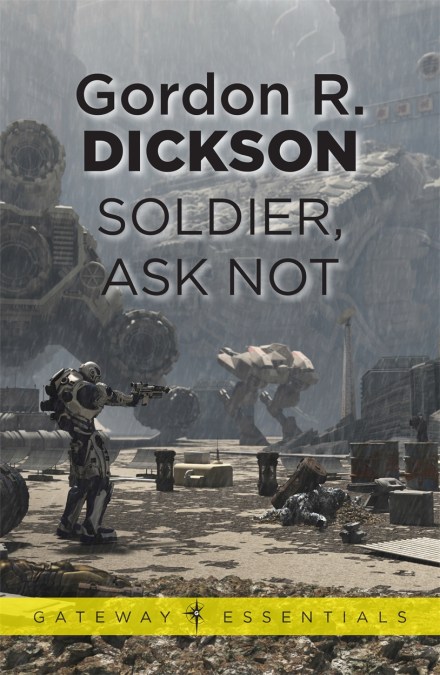 by Gordon R Dickson
The black-clad mercenaries of the Friendly planets fought where their employer and their God dictated. On New Earth they pitted their fanaticism against the cold courage of the Dorsai.

And the implacable hatred of one man, Tam Olyn. Olyn saw his brother-in-law shot down before his eyes. His quest for vengeance took him across half the civilised worlds, to Cassida and Frieland, to St. Marie and back to New Earth. He met men of all the splinter groups into which mankind had evolved an he used them all to bring about his revenge – until Padma the Exotic taught him how to use his special powers, and the frightening knowledge of Final Encyclopaedia. 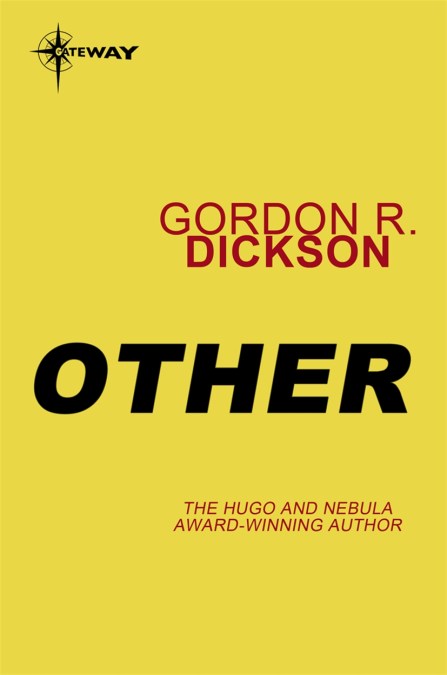 by Gordon R Dickson
Bleys Ahrens is now a political power on the planet Association, home of the Friendlies. His people – his Others, not Dorsai or Friendly or Exotic, but hybrids – are in place in all the new worlds and are ready to take his message to the greater human public. But within his inner circle is Henry McLean, Soldier of God, and a True Faith-Holder.

Henry fears for the soul of his nephew Bleys, and while he guards, he also watches and judges. And beyond Bleys Ahrens’ control is Hal Mayne: the one man in all the human worlds who might successfully challenge Bleys in his bid for power.

For Hal Mayne is the true culmination of the Cycle’s grand design. Bleys would give anything to convert Hal Mayne to his cause – or failing that, to destroy him.