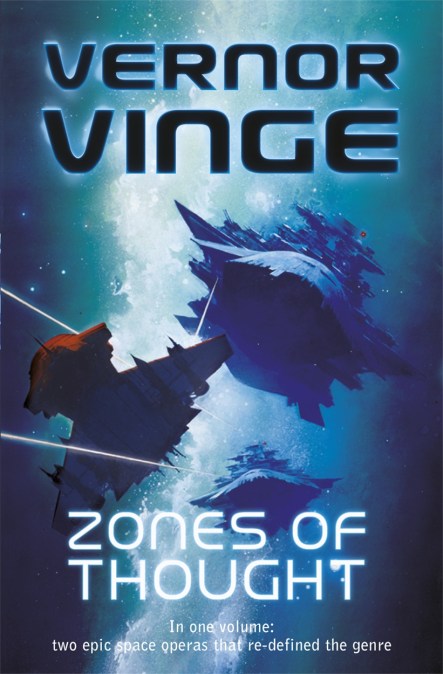 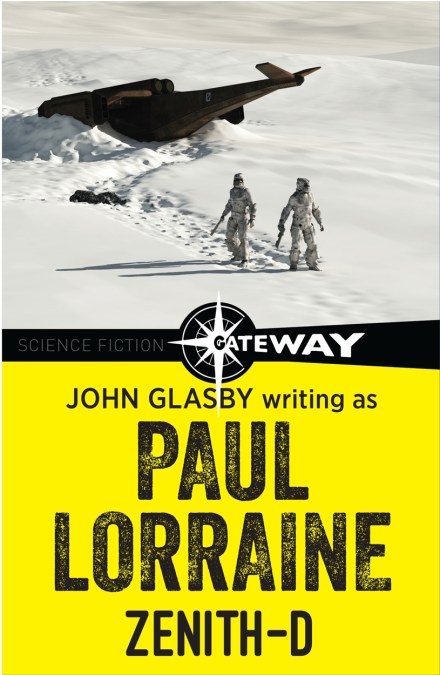 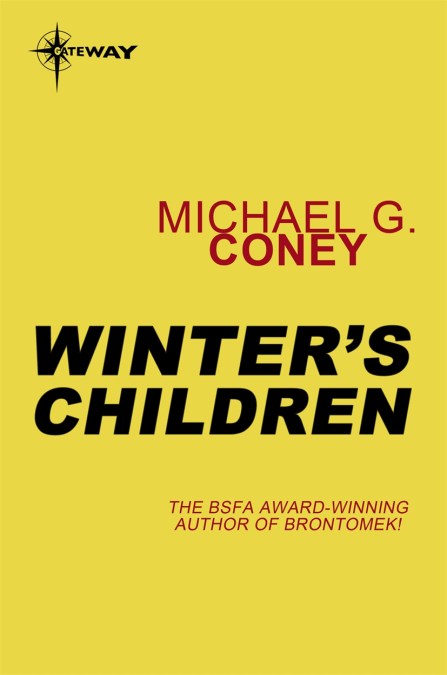 by Michael G. Coney
The countryside is hundreds of feet deep in snow, and a small community is managing to exist in the bell-tower of a church, just above the snow level. For sustenance they make journeys to the shops of the village far below by tunnels. They also stay alive by hunting the ferocious and telepathic bear-like animals known as Pals.

The individuals in the small group are brilliantly portrayed, in turn defeatist, boastful, querulous, selfish and generous. They are obsessive, they argue; but when danger threatens, as it often does, they immediately band together in their common fight for survival. 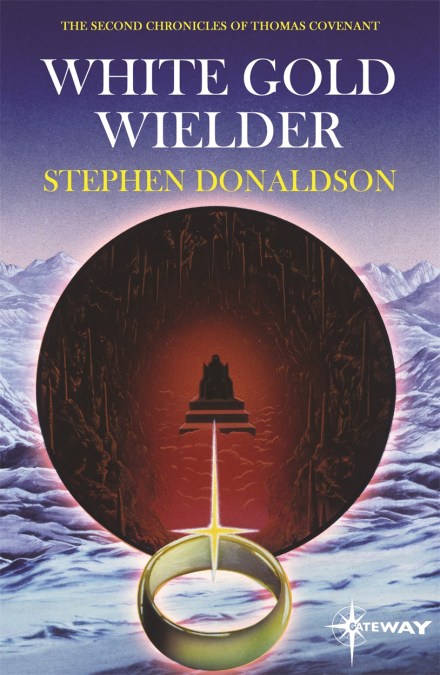 by Stephen Donaldson
After bitter defeat on the Isle of the One Tree, Thomas Covenant, Linden Avery and the Giants of the Search take ship again. Across the frozen oceans they return to the Land, now perilously close to destruction from the ravages of the Sunbane. Drawn inexorably towards the caverns deep below Mount Thunder, Covenant and Linden Avery prepare to meet their bitterest foe. Even the white gold they carry may not serve against Lord Foul’s powers. For once the wild magic is released, the Arch of Times will crack, and Lord Foul’s conquest of the Land will be assured . . . 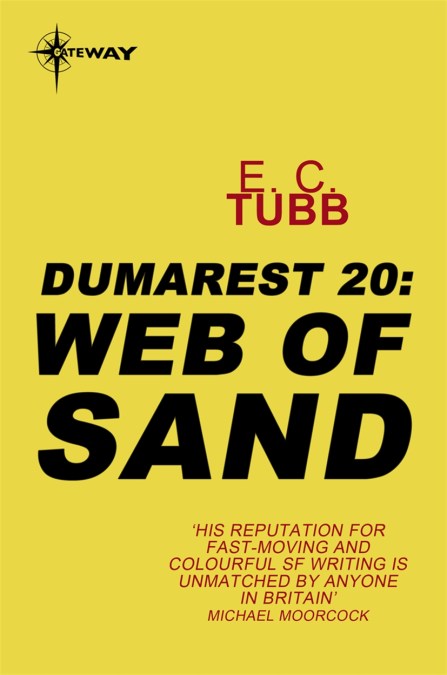 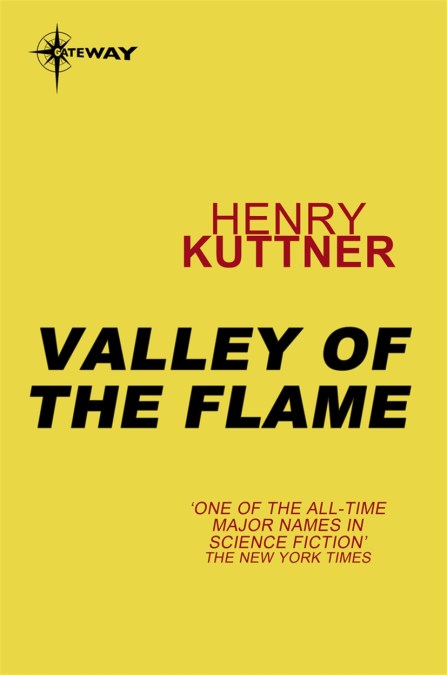 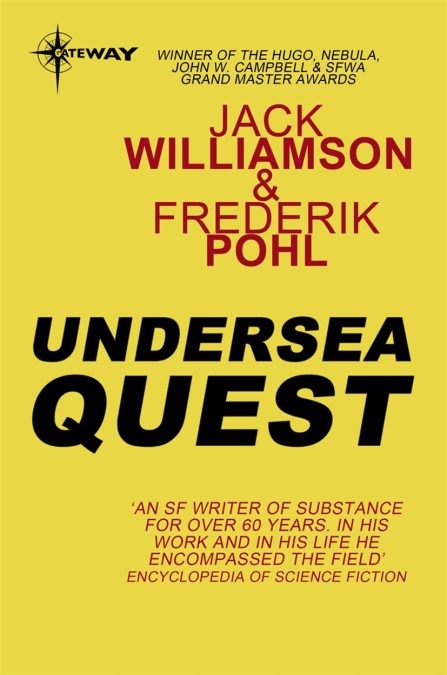 by Frederik Pohl by Jack Williamson
A missing relative…

Something of value was buried beneath the underwater dome city of Marinia…something that had already cost one man’s life, caused another man’s kidnapping and gravely affected still another man’s future.

Expelled from the Sub-Sea Academy on trumped-up charges, Jim Eden wasn’t about to wait around to prove his innocence. As soon as he leaned that his uncle mysteriously disappeared while mining uranium at the bottom of hazardous Eden Deep, Jim knew what he had to do…and that he had to do it fast.

So he headed for the vast dome city – location of the great mining colony at the bottom of the sea – to pick up any clues to his uncle’s disappearance. But once he had entered the undersea metropolis, the wrong people had his number…and they were determined that Jim would sink forever without a trace. 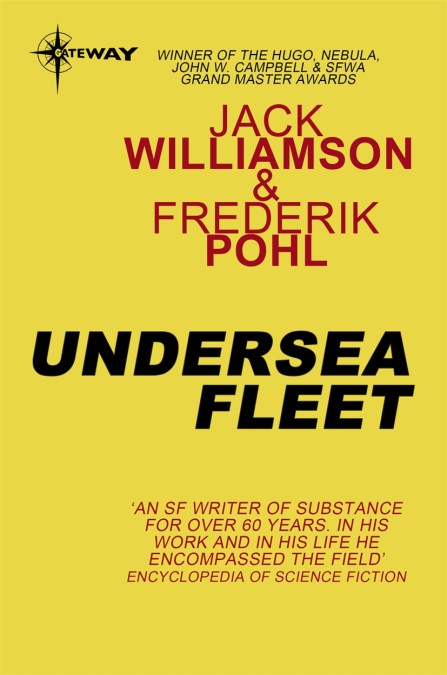 by Frederik Pohl by Jack Williamson
Everyone at the Academy knew that sea serpents were, without a doubt, silly superstitions. Everyone but David Craken, that is. This young cadet from Marinia had been born and raised four miles beneath the waves, and he knew that more than rich new fuel sources and precious stones lay in wait for the men who dared invade this last frontier.

But when David dived into the depths at thirteen hundred feet and disappeared – only to reappear, drifting offshore months later – his friend Jim Eden learned there was more truth to certain superstitions than he cared to believe. On a strange and hazardous journey, Jim and the men of the Sub-Sea Academy suddenly found themselves up against the dangerous creatures of the deep – and embroiled in a life-against-life adventure they would never forget! 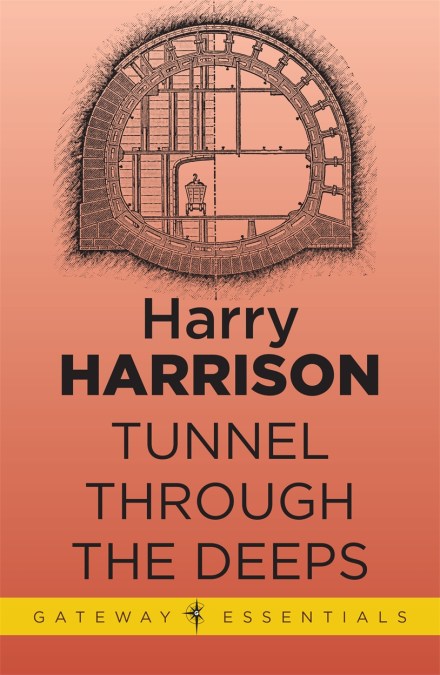 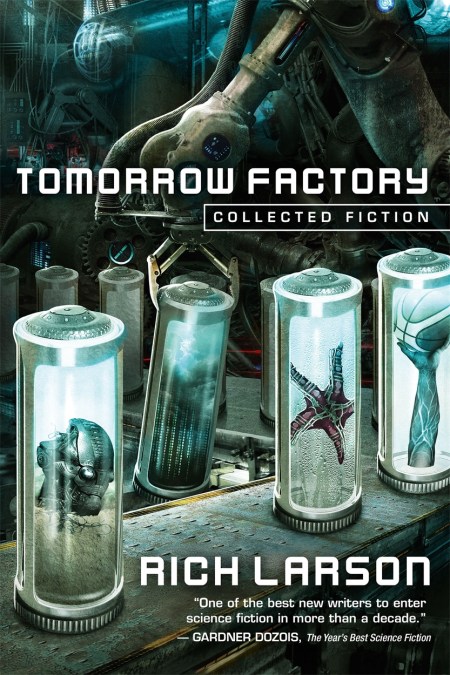 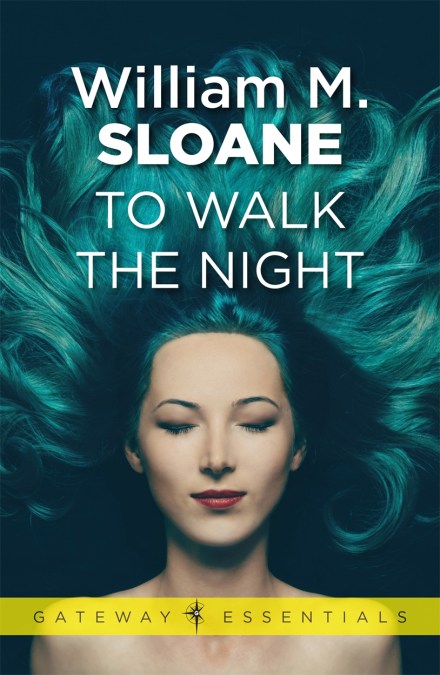 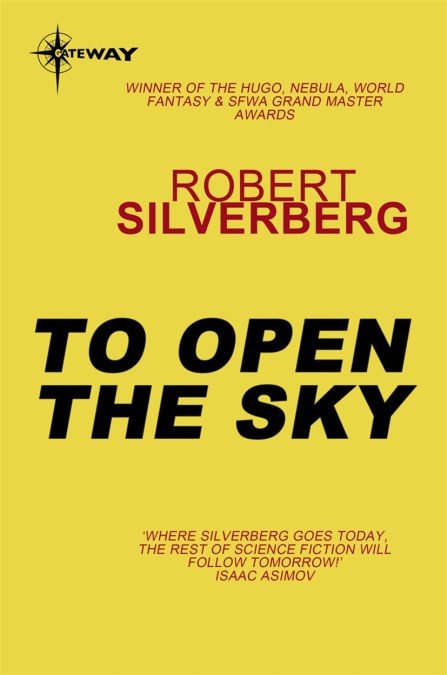 To Open the Sky

by Robert Silverberg
The Vorsters
Were the blue-robed worshippers of the atom, symbolised by the Cobalt-60 reactors that glowed blindingly on every alter in their fast-growing churches.

The Harmonists
Were the green-robed heretics, a breakaway faction condemned as icon-adorers, who believed that their creed was truer to the code of Vorst, the Founder.

At the beginning of the 22nd century, Earth colonies were established on Mars and Venus. But the ultimate dream – to travel to the stars – was still an impossibility. A few enlightened men believed that the Vorsters and the Harmonists could solve this seemingly insurmountable problem, if they could only forget their differences and work together. But the hatred between the two factions was too deep to be reconciled – until a conflict on Venus between a Vorster priest and his Harmonist opponent resulted in some totally unexpected developments . . . 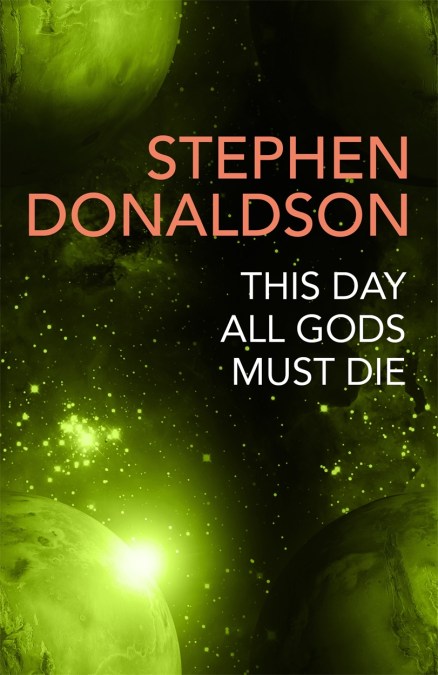 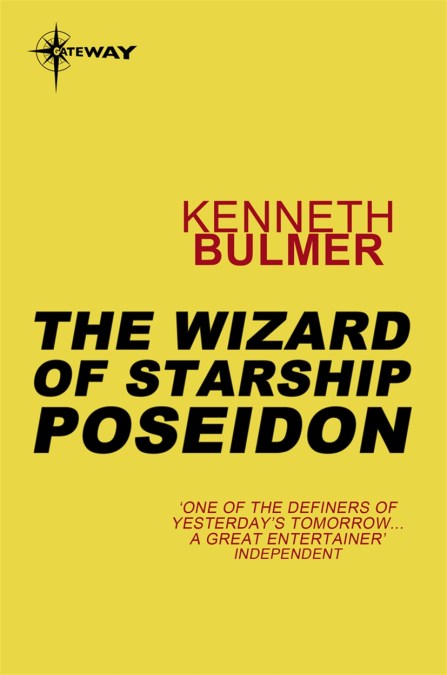 The Wizard of Starship Poseidon

by Kenneth Bulmer
CONSPIRACY OF GENIUS

His height barely reached five feet, his spindly legs supported a bulging chest, and his eyes protruded grotesquely from a gnome-like head – but within that absurd-looking man lay the mind of a genius.

It was a genius that had carried mankind deep into the secrets of creation and was now on the verge of producing living organisms from test tubes filled with inert chemicals. The world, however, ridiculed the theories of Professor Cheslin Randolph and the government refused to advance the millions needed for the final series of experiments.

But Professor Randolph was determined to get the money – even if it meant turning his powerful brain to robbing a spaceship in mid-flight, using trained viruses as his accomplices. 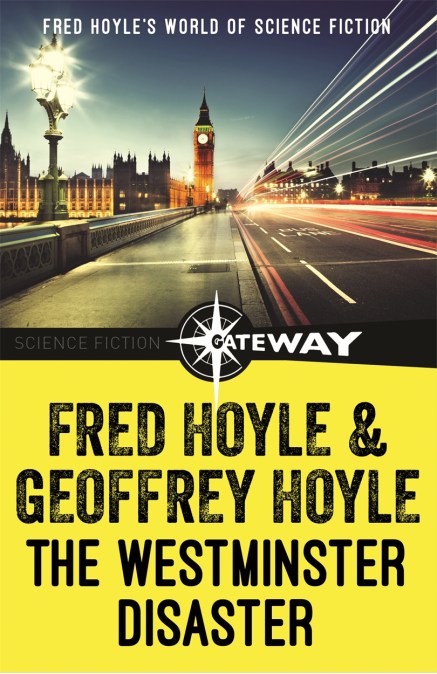 by Fred Hoyle by Geoffrey Hoyle
The Westminster Disaster is based on the present world shortage of high-grade uranium and the action turns on a Soviet threat to use nuclear blackmail against London.

When the British Ambassador to the U.N. seeks to veto a Soviet demand for sanctions against South Africa, the threat becomes a hideous reality.

Writing from a position of intimate knowledge of advanced trends in research and science administration, in this novel the Hoyles give vivid expression to their deep fears about the present world situation and about carefully laid plans for Soviet domination…
Next Page