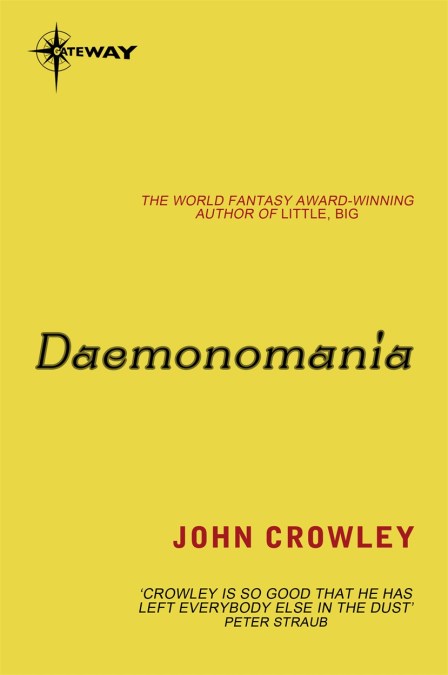 by John Crowley
For the people in this novel, the concerns of everyday life are beginning to transmute into the extraordinary and to reveal the forces, dark and light, that truly govern their lives. So it is for Pierce Moffett, would-be historian and author, who has moved from New York to the Faraway Hills, where he seems to discover – or rediscover – a path into magic, past and present. And so it is for Rosie Rasmussen, a single mother grappling with her mysterious uncle’s legacy and her young daughter Samantha’s inexplicable seizures. For Pierce’s lover Rose Ryder, another path unfolds: she’s drawn into a cult that promises to exorcise her demons – the same cult that Samantha’s father has joined. It is the dark of the year, between Halloween and the winter solstice, and the gateway is open between the worlds of the living and the dead. A great cycle of time is ending, and Pierce and Rosie, Samantha and Rose Ryder must take sides in an age-old war that is approaching the final battle…Or is it?