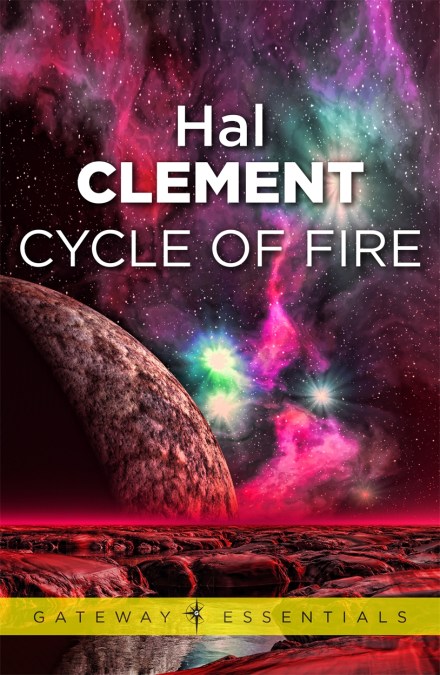 by Hal Clement
Stranded on an alien planet, light years from home, wandering from blistering heat to searing cold, Nils Kruger was not a happy man. So when he met another being – even though it wasn’t human – things seemed to be looking up. The alien might be helpless, or it might be dangerous, but one thing was for sure – they stood a better chance for survival if they worked together.

But as the two creatures overcame their mutual suspicion, as they worked together, as the language barrier was broken down, Nils came to a terrifying conclusion – this alien was more intelligent than a human. And to it, Nils was the alien. 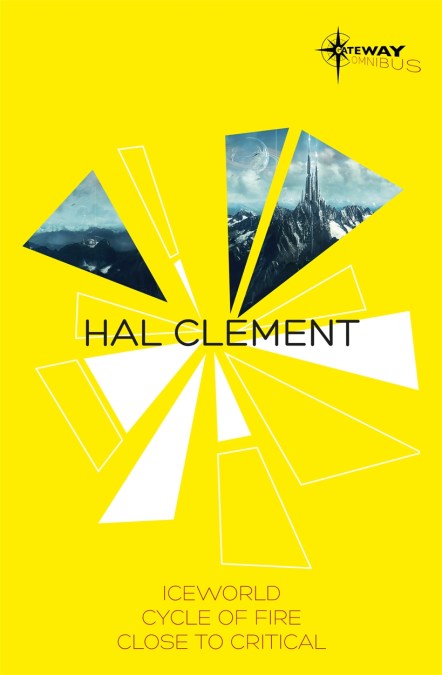