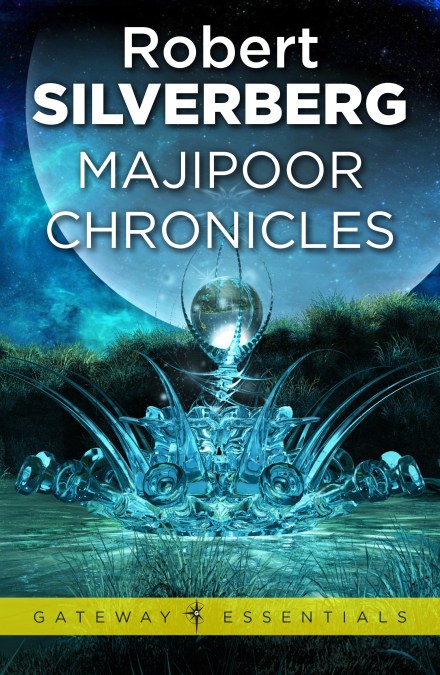 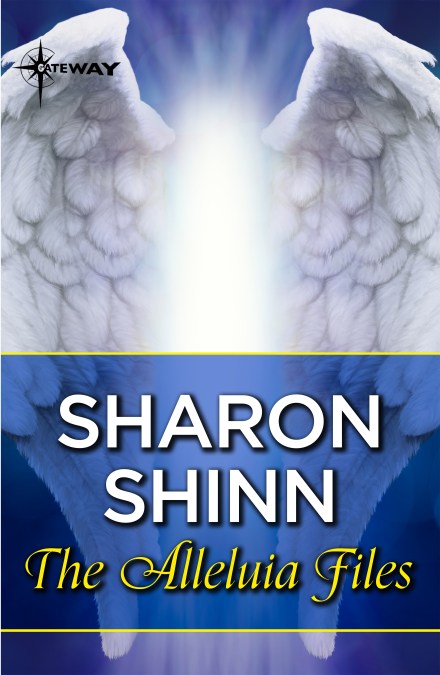 by Sharon Shinn
It has been one hundred years since the Archangel Alleluia and the mortal Caleb discovered the truth about the god of Samaria. Legend says they left a record of that truth, though no document has ever been found. In time, an underground cult arose, seeking to find again what Alleluia found. But the reigning Archangel Bael called down the wrath of Jovah upon the cult, and hundreds died in a hail of thunderbolts.

Among them is Tamar, child of cultists, raised in captivity among the angels. Tamar believes that the Alleluia Files exist. She is determined to find them, and to free the people of Samaria from their fear of Jovah. In her search, she encounters the angel Jared, one of the members of his own kind who have come to question the wisdom of Bael. Together, these two uneasy allies will journey the length and breadth of Samaria, risking their lives and the lives of their comrades, seeking a truth that will alter the face of Samaria forever… 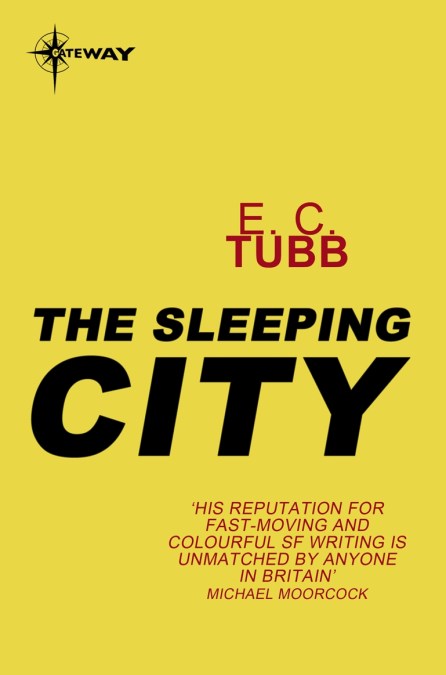