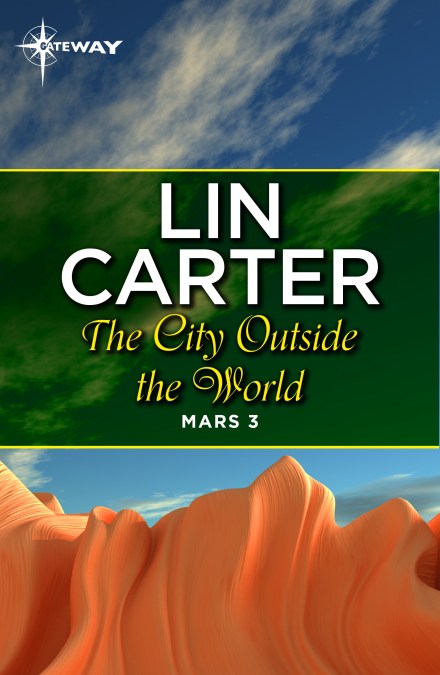 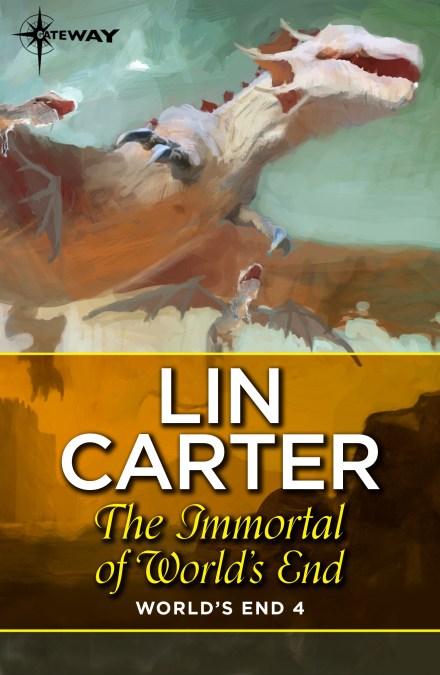 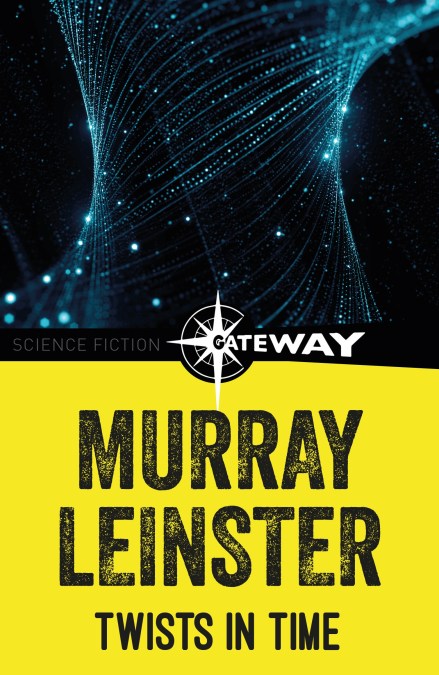 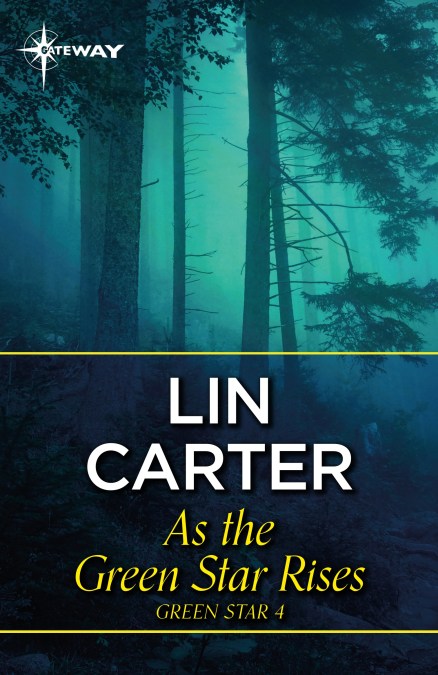 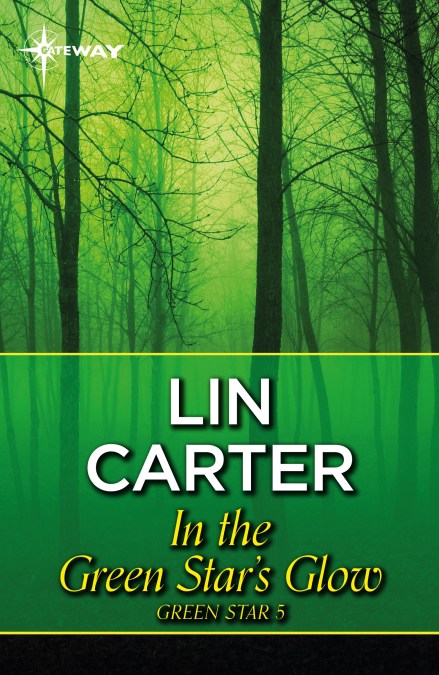 In the Green Star's Glow

by Lin Carter
He was Karn, the savage of the sky-high trees. He was protector and defender of the princess Niamh, whose very city was lost in the mapless jungles of the world under the Green Star. But he was also an Earthling, whose helpless body lay in suspended animation in a guarded mansion in New England. It was his alien mind that drove Karn through perils that no other wold dare…

In the Green Star’s Glow is a science fantasy novel in the tradition of Edgar Rice Burroughs. Written by American author Lin Carter, it is the final book in his Green Star series. It was first published in 1976. 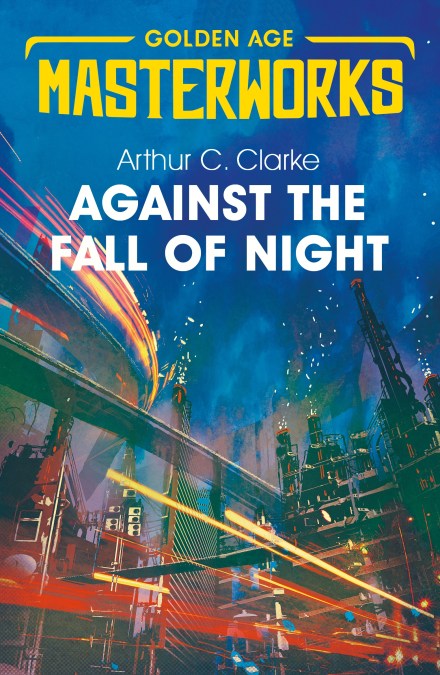 In the year ten billion A.D., Diaspar is the last city on Earth. Agelss and unchanging, the inhabitants see no reason to be curious about the outside world. But one child, Alvin – only seventeen and the last person to be born in Diaspar – finds that he is increasingly drawn to what lies outside the city walls. Even though he knows the Invaders, who devastated the world, may still be out there…

Later rewritten, expanded and republished as The City and the Stars, this early novella by one of the greats of science fiction remains a powerful and evocative depiction of the future of humanity… 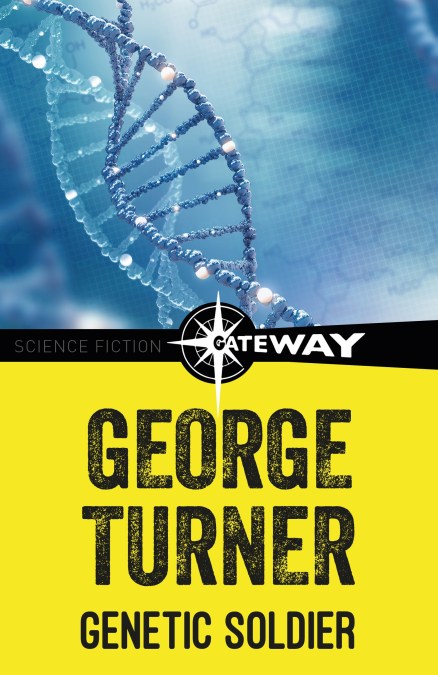 by George Turner
In a distant future, on an Earth populated by a scant few hundred thousand humans, the Atkins’s Thomas performs without question the duties for which he was genetically bred. Called “Soldier” by one and all, he is a man of honor and ability, responsible for keeping the peace, for maintaining the status quo . . . and, most important, for guarding the great Book House on the hill – a vast repository of Last Culture knowledge presided over by Libary, Soldier’s mentor, the most senior of the mystic Celibate scholars.

Such is Thomas’s life in the serene, semi-primitive world without nations and cities and governments – until the night the starship comes home. Having fled a dangerously overcrowded Earth years before the Collapse and the Twilight that followed, for seven centuries the men and women of the space-going vessel Search have been combing the galaxy for inhabitable planets – their aging processes dramatically slowed by the relative magic of light speed travel and cryogenic sleep. And now, lonely and frustrated, the weary voyagers have returned to a homeworld unrecognizably altered by the relentless tides of time – a world that does not want them back.

A bitter welcome awaits the Searchers, as old Libary gathers Earth’s Ordinands and Elders together to tap the terrifying power of the collective unconscious – in preparation of the Carnival night when they will sweep the helpless intruders back to their lonely sky in the name of Holy Science. And it is Soldier who stands in the middle, silent and alone – bound by duty to evict the homesick star-travelers . . . yet cursed by a preordained genetic destiny that has decreed their eviction will mean Soldier’s death. 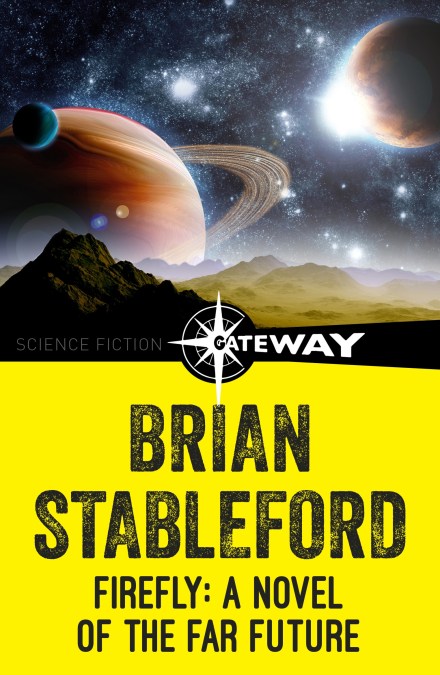 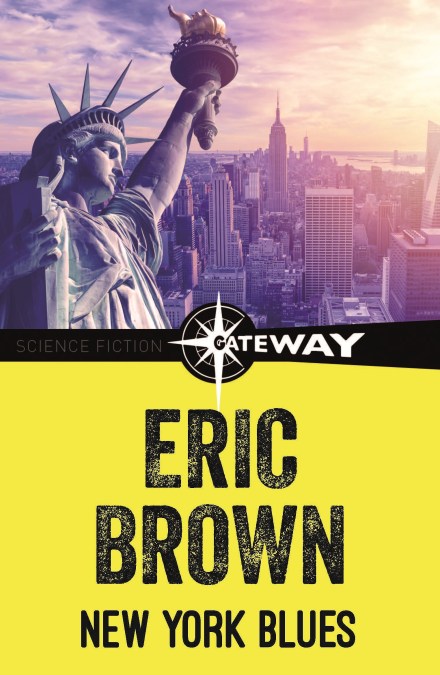 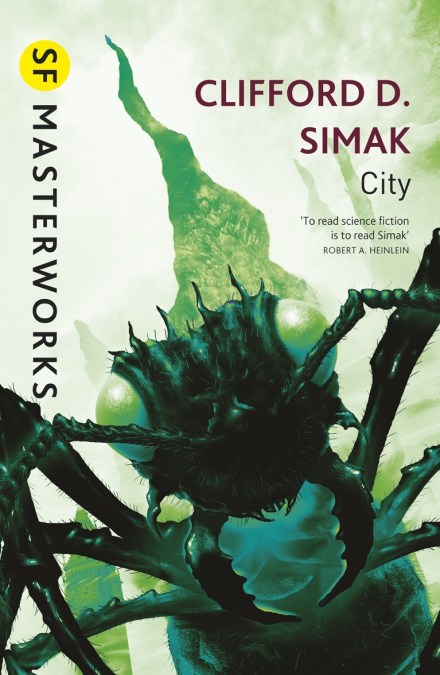 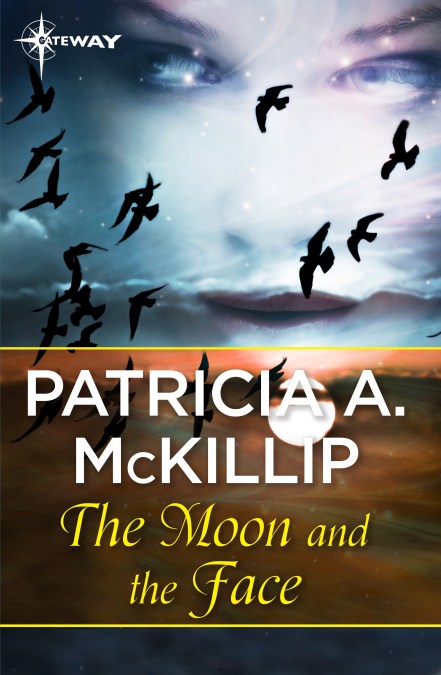 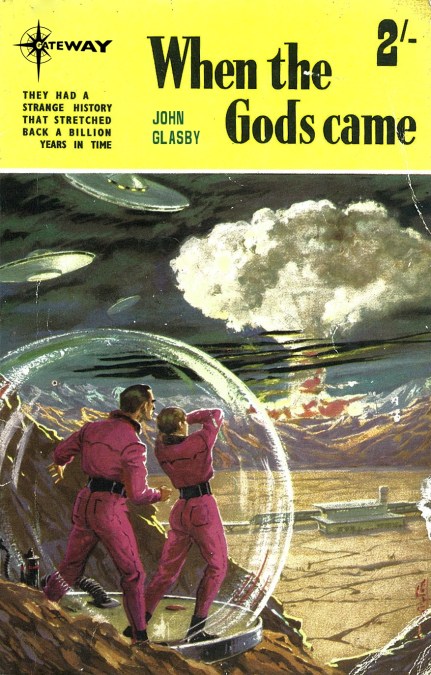 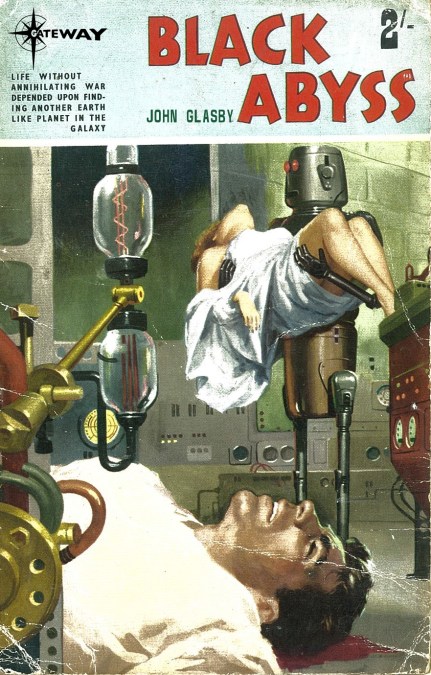 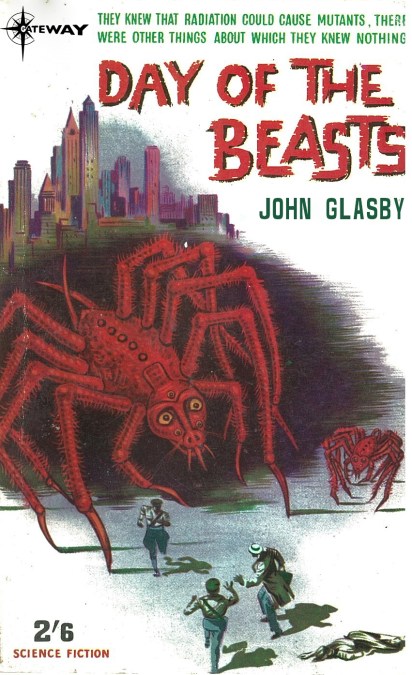 Day of the Beasts

by John E. Muller by John Glasby
Earth was a crowded world of vast cities, manned by robots who carried out all of the menial tasks, who saw to it that everything contained functioning normally. Interplanetary travel was now an established fact. The planets favourable to Man’s existence had been colonised but where, as yet, under-developed according to Earth standards.

In the whole of the Solar System, mankind was supreme. There was life on Mars, Venus and the outer moons of Jupiter and Saturn, but nothing which could match the military might of Earth.

Yet now, Earth itself faced destruction. Quite suddenly the thread had materialised. There was no doubt in anyone’s mind that Someone – or Something – wanted Earth. But vast creatures such as these had never originated on any of the Solar Planets and Brad Norton, investigating events for the Military Commission, refused to believe that they could have been transported through space from an of the stars. 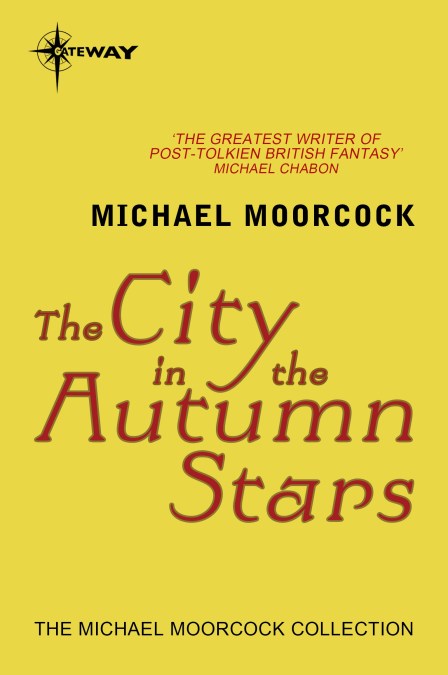 Disillusioned by the excesses of the French Revolution, Manfred von Bek flees to the city of Mirenburg, where a Scottish balloonist, an elusive duchess, and a fallen angel become his companions on a journey to the mystical Mittelmarch – the land between lands- in search of the Holy Grail.
Next Page