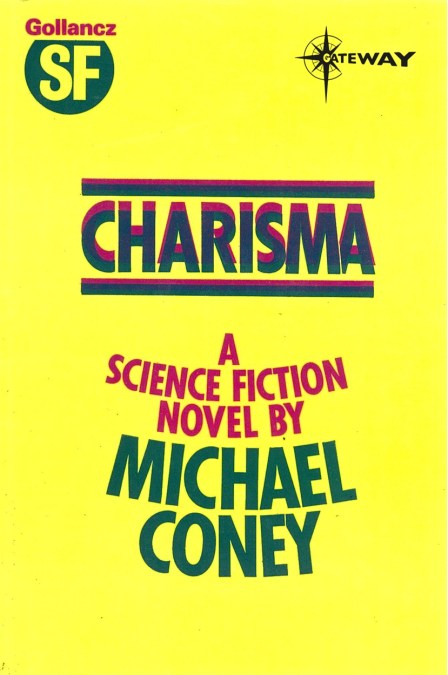 by Michael G. Coney
A secret research station near the Cornish fishing village of Falcombe has discovered the existence of an apparently infinite series of parallel worlds, each a slightly distorted reflection of our own. It has also developed a technique for investigating these worlds; but the only person who can possibly visit and explore a parallel world is the rare individual whose counterpart has lately died there and whose place he can therefore take – which in turn presages his own death on his version of Earth. 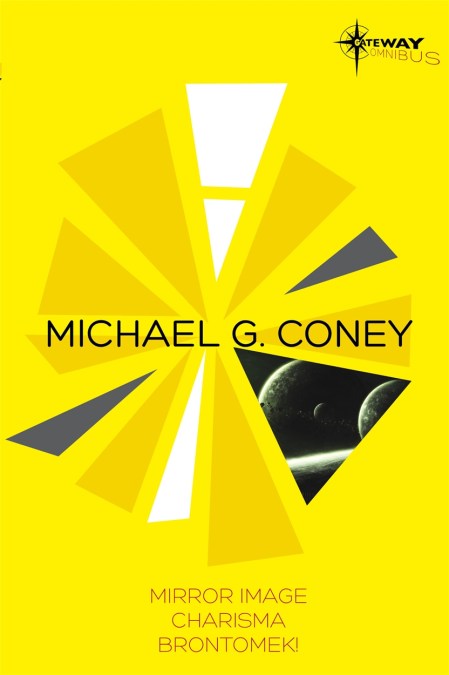 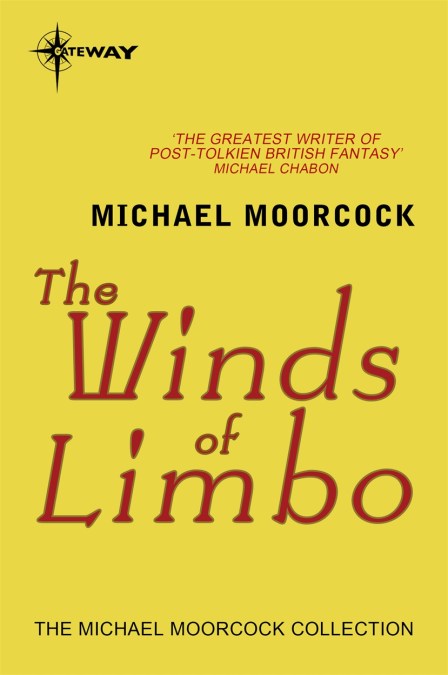