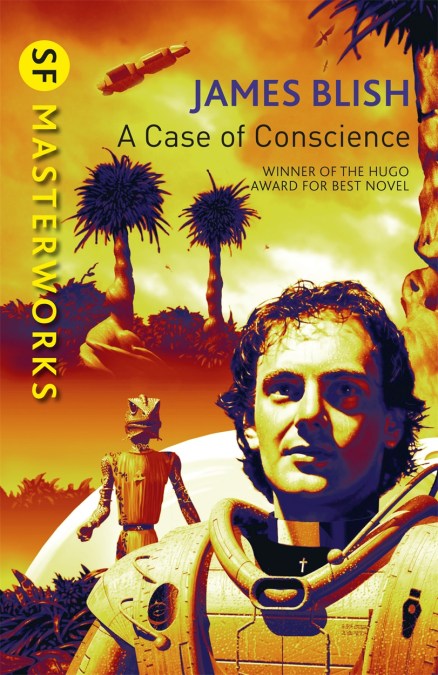 Winner of the Hugo Award for best novel, 1959.
New introduction by Ken MacLeod. 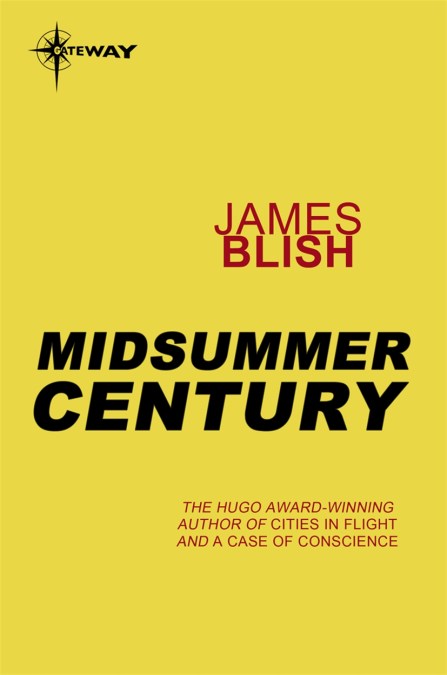 by James Blish
In the year 25,000 AD
When John Martels returned to consciousness he found himself the Delphic Oracle of a world far different from the Twentieth Century. Humanity has risen and fallen three times and was back once again in a semi-primative state.

He shared his oracular powers with a mind and a device left over from the last Rebirth, but the real problem was not rebuilding civilization, it was that another genus of creatures had arisen to claim inheritance of the world – the evolved. Strangely intelligent birds, whose priority was the elimination of the world’s former masters.

The problem of man versus bird, complicated by the question of John’s personal survival, presents a canvas worthy of the diverse talents of the author of A Case of Conscience and Cities in Flight. 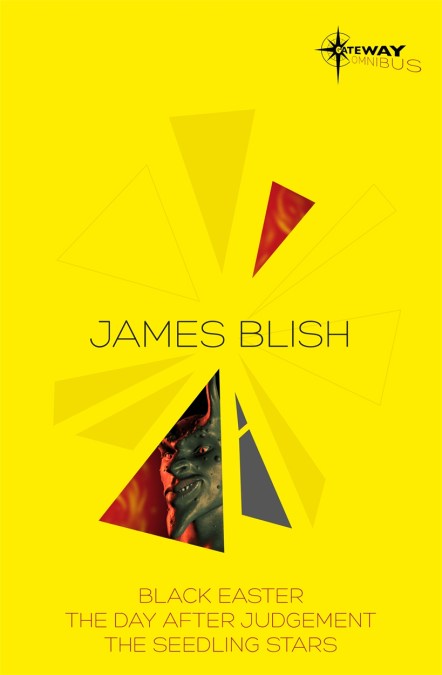