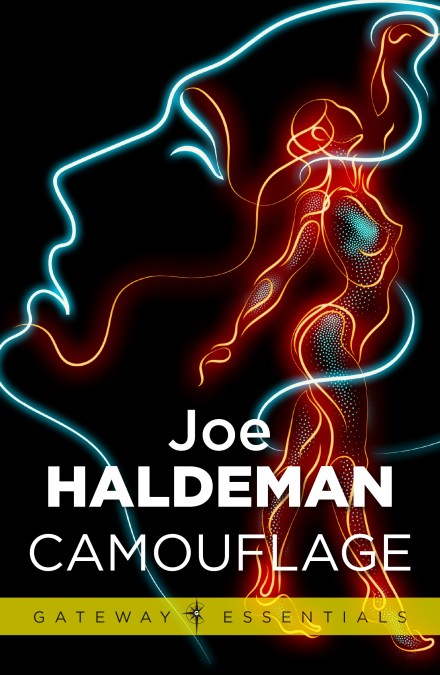 Unknown to anyone, two creatures have wandered the Earth for generations. The aliens have no knowledge of each other, but share a residual memory of a mysterious, sunken relic – and an affinity for deep water. One, the changeling, has survived by adaptation, taking the shapes of many different organisms. The other, the chameleon, has survived solely by destroying anything or anyone that threatens it.

Now, finally brought up from the bottom of the sea by marine biologist Russell Sutton, the relic calls to them both . . . to come home. For all these generations there have been two invincible creatures on Earth. But the chameleon has decided there’s only room for one . . . 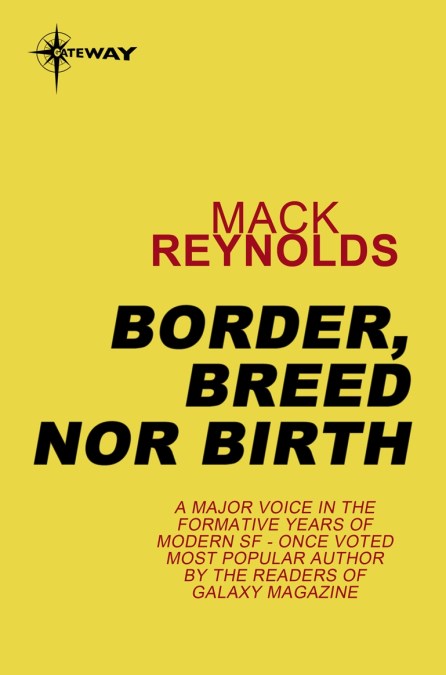 by Mack Reynolds
The booming muskets and the cracking rifles suddenly began to fall off in intensity and the camelmen and the hordes of Tuareg women and naked children who had swarmed from the tents to greet them were falling silent. Here and there a hand pointed upward.

Homer, Cliff and Isobel swung their own eyes up to the sky in dreaded anticipation. The hover-lorry was camouflaged to blend in with the sands and rock outcroppings of this area, but it was possible that an aircraft might have determined that this was El Hassan’s base, possibly through some act of a traitor, in which case…