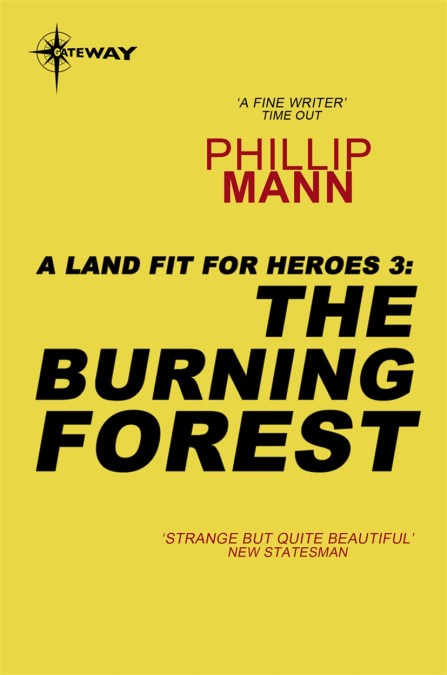 by Phillip Mann
In its northern fastness Britannia – despite all the benefits of the Pax Romana, with its technology and brutally rationalist philosophy – has kept its mysterious secrets, hidden deep in the wild forests that still cover much of the land.

As the Empire gathers its forces, three young people hold the future in their hands: the Roman Viti, now known as Coll, Angus the mechanic-turned-revolutionary and Mirana the student, now in touch with strange powers.

And as the cold, rational imperatives of Rome meet the wild magic of an older world, the Empire’s dominion will at last be challenged.

The Burning Forest: the triumphant conclusion to the magical epic A Land Fit for Heroes.