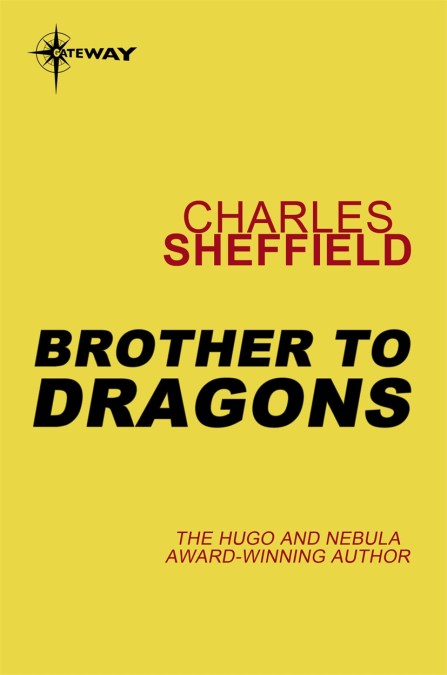 by Charles Sheffield
The power of one…
Job. Against all evidence he never lost faith in his fellow man.
Job. Born on he bottom rung in an age that made ours seem Golden, his life went rapidly downhill from there.
Job. Cast adrift into a world he never made, but would change forever.
Job. Sometimes, one true man can make the difference. 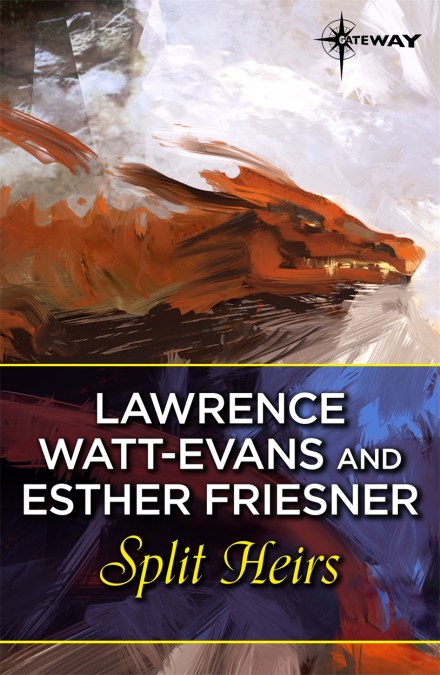 by Lawrence Watt-Evans by Esther Friesner
After the Gorgorian barbarians conquer the civilized kingdom of Hydrangea, their leader Gudge makes himself king, marries Hydrangean Princess Artemisia and settles down to a highly satisfactory life of drinking and debauchery.

Royal triplets, separated at birth because of a Gorgorian superstition that multiple births suggest the mother’s infidelity, receive very different upbringings. The only girl, Avena, is brought up in the palace as Prince Arbol, heir to the throne and a fearsome swordsman. One brother, Wulfrith, is raised by a shepherd; although a young ewe is his favorite companion, his size makes him a fearsome battler. The other brother, Dunwin, reared by the outlawed wizard Clootie, develops into a talented magician.

War and wizardry, dark deeds and derring-do, matters of state and matters of the heart, and a dragon who thinks she’s a sheep. . . . This modern fantasy is the ultimate saga of flashing swords, high magic, and hopeless dynamic confusion – an event fans of the genre will not want to miss. 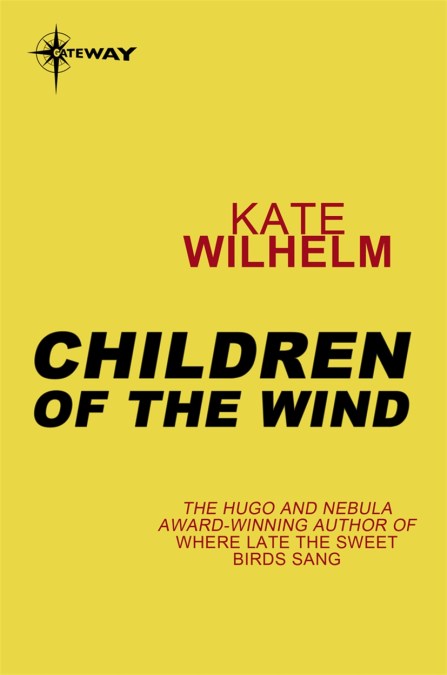 Children of the Wind

by Kate Wilhelm
This collection assembles in one volume five works by Kate Wilhelm, masterful fantasist and one of science fiction’s premier storytellers:

In ‘Children of the Wind’, identical twins J-1 and J-2 play subtle games with their parents’ lives. Are the boys just precocious, or are they far more strange – and powerful? ‘The Gorgon Field’ finds Charlie and Constance caught in a mystery of mystical proportions in the Arizona desert. ‘A Brother to Dragons, a Companion of Owls’ depicts a future in which survival may not be merely enough – it may be too much, whilst ‘The Blue Ladies’ studies a disabled woman’s abilities to share his vision. ‘The Girl Who Fell Into the Sky’, winner of the Nebula Award for best novelette, weaves a dreamy tale of love, death and an old piano amid the Kansas plains.


These five tales present luminous, absorbing visions of the world as it could be and as it is.