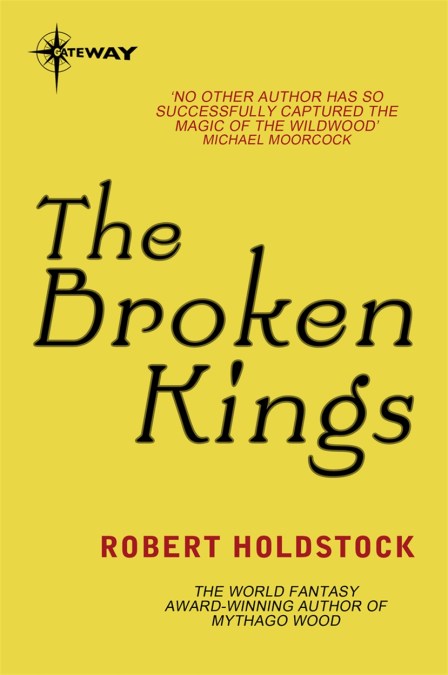 by Robert Holdstock
The hill below the fortress of Taurovinda, stronghold of Urtha, High King of the Cornovidi, is coming alive: the Otherworldly realm of the Shadows of Heroes are claiming the land as their own. But this time their actions are driven by a force that is darker and older than even the oldest among the ghosts. Who or what is raising the Dead? Merlin, a temporary resident in the fortress, must answer that question if this time of kings and lovers is to be saved. Jason’s wonderful ship, Argo, has returned, drawn back by her own guilty past, and a dreadful secret that she will reveal only to Merlin. Argo holds the key to the mystery. And Niiv, the bewitching, beautiful Northlands enchantress, is working her way even closer into Merlin’s charms.

This is a journey that will take Merlin back in history, and to a fabled island of legend. Love is in the air. But at a price. 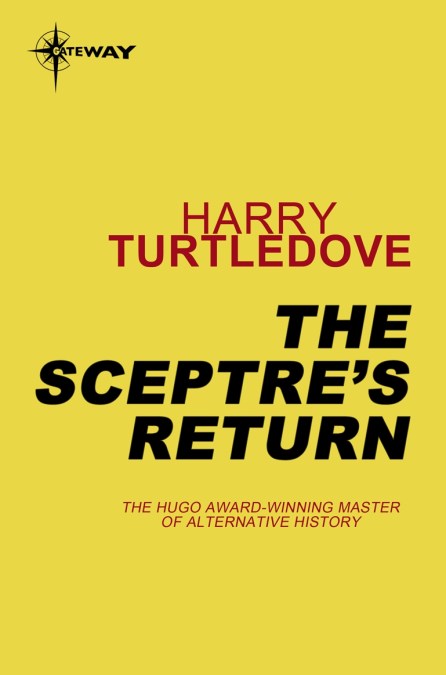 by Harry Turtledove
For hundreds of years, the rulers of Avornis sought to reclaim the Scepter of Mercy, their only protection from the fallen god known as the Banished One. They all failed. Now the burden rests on the shoulders of two kings divided by pride, but united in duty…

King Lanius has crafted a daring plan to recover the Scepter – a plan that must remain utterly secret lest the Banished One discover and thwart it. But the Scepter lies far to the south, in lands held by the Menteshe tribes. Lanius will need help from a military man – King Grus.

King Grus answers the call. Civil war has broken out among the Menteshe, distracting them from guarding the Scepter. While King Grus fights his way to the citadel that holds the sacred talisman, Lanius puts his plan into action.

But the worst nightmares of Lanius and Grus are about to come true, for the Banished One is aware of their every move… 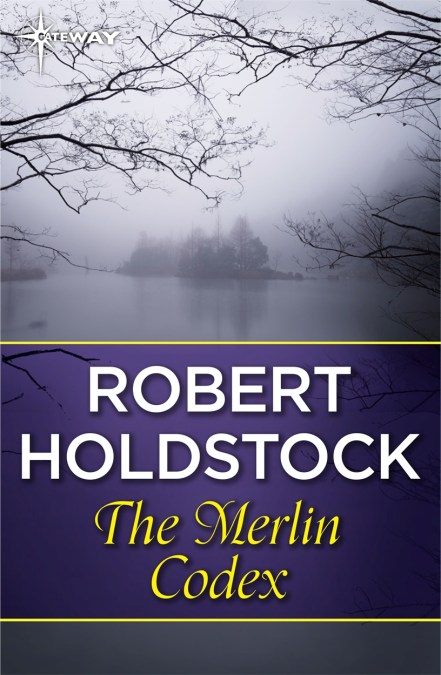 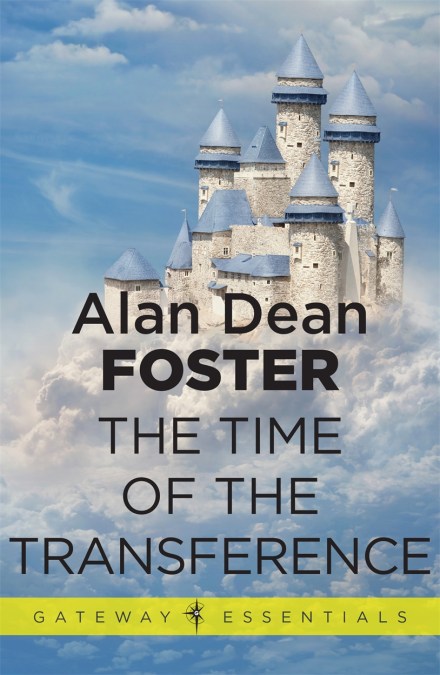 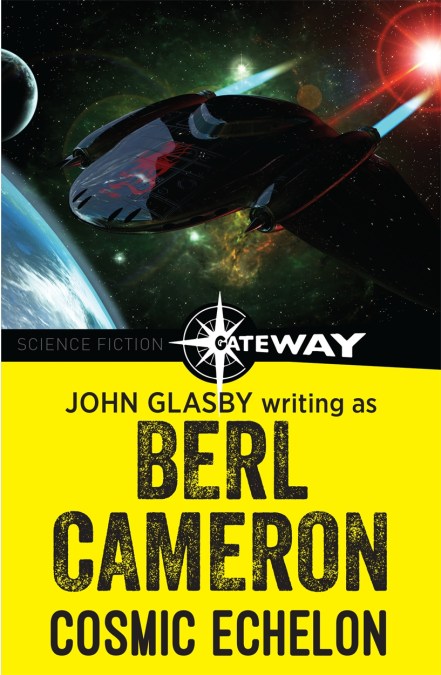