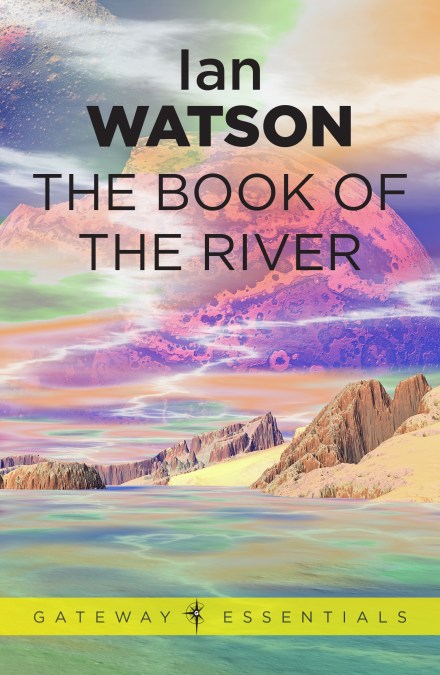 The Book of the River

by Ian Watson
The river cuts right across the known world, from the impassable Far Precipices to the sea. The people on one bank are cut off from those on the other, for the black current has the power to stop them crossing.

Only women can travel repeatedly up and down the river, but when Yaleen joins the boating guild and becomes a riverwoman, she is singled out to follow an even more extraordinary path… 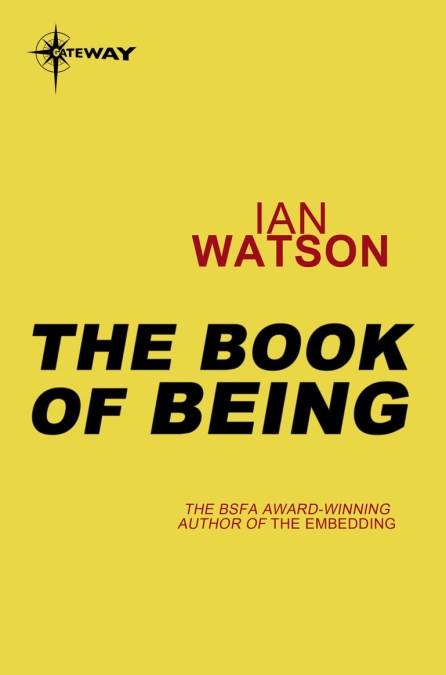 The Book of Being

by Ian Watson
The megalomaniac Godmind is still planning to use all the minds in creation to make a vast ‘lens’, and if necessary it will burn out all life in the process.

Back beside the river and literally born again, Yaleen represents to the guild of riverwomen the perfect proof of salvation, of life after death. In fact, she is desperately searching for a way to save the whole universe from imminent destruction. 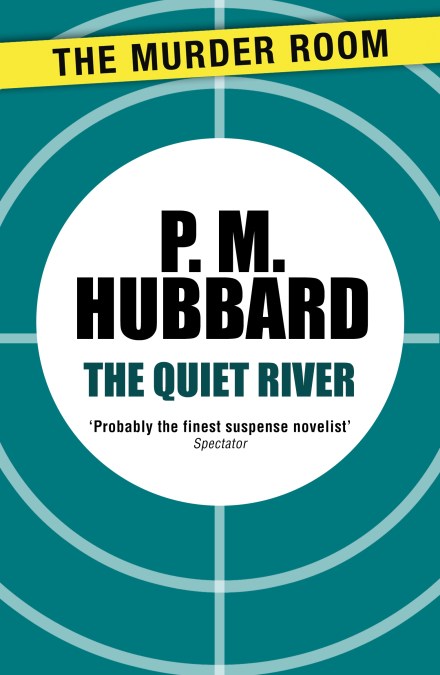 by P. M. Hubbard
Steve and Helen Anderson move from their London flat into an isolated old house near the Lod River. Both are strangely drawn to the river, though stories circulate about its dangerously weak banks and powerful undertow. Helen is also drawn to neighbor Matthew Summers, the forbidding village squire and Casanova.

They have moved from urbanity and movement to a silent and brooding landscape dominated by the almost invisible river that runs through it. It is this change that provides the catalyst to an inherently unstable relationship, and a final catastrophe … 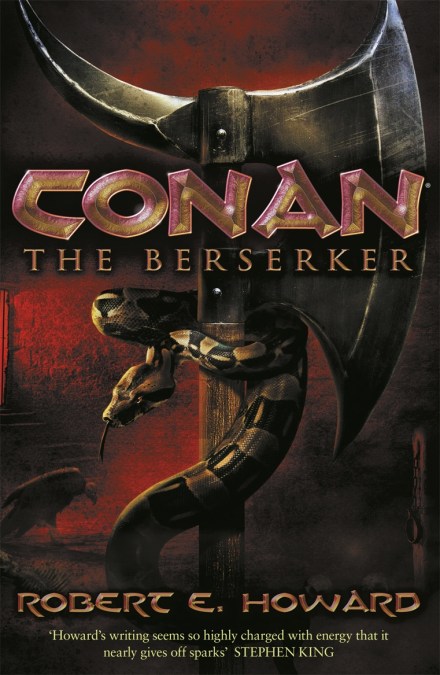 by Robert E. Howard
Conan the Barbarian is one of the most famed figures in fantasy fiction. With the success of the new film starring Jason Momoa (of A GAME OF THRONES)and Ron Perlman, the time is right to revisit Robert E. Howard’s classic stories.

Presented in chronological order over three books, all of Conan’s life is here, from his wild adventures as a youth to the final tale of Conan the King. Howard’s tales of the wanderer, the reaver, the thief, the Barbarian have never been surpassed.

In this volume Conan learns the secrets of the RED NAILS and the JEWELS OF GWAHLUR, meets THE SLITHERING SHADOW and THE PEOPLE OF THE BLACK CIRCLE, visits THE POOL OF THE BLACK ONE and travels BEYOND THE BLACK RIVER. A selection of other tales and fragments round out this new collection of a classic character. 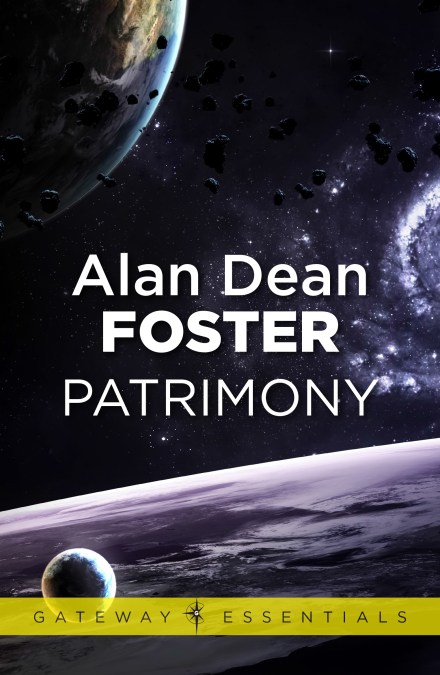 A stunned Flinx hears these dying words from one of the renegade eugenicists whose experiments with humans twenty-odd years ago shocked the galaxy . . . and spawned Flinx. So Flinx and his minidrag, Pip, venture to Gestalt, an out-of-the-way planet that may supply the key to Flinx’s shadowy past and strange powers.

Unfortunately for Flinx, Gestalt also hosts a resident bounty hunter who’s just learned about the stupendous reward offered for a certain dead redhead. Flinx gets a chance to test his adversary’s skills when our hero’s skimmer is blasted out of the sky and into a raging river in the middle of nowhere – a nowhere of impassable terrain and ravenous, carnivorous beasts.