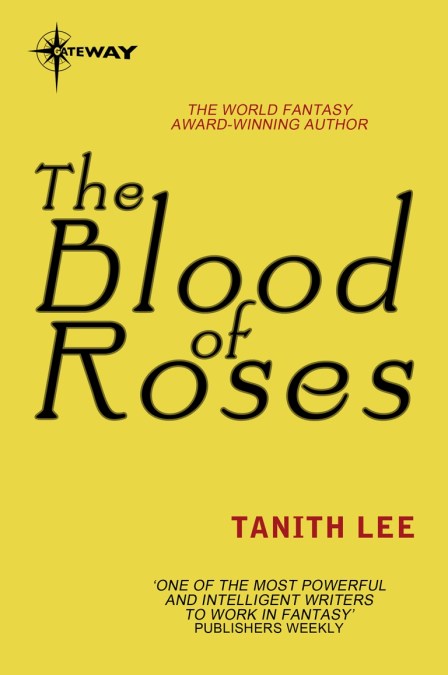 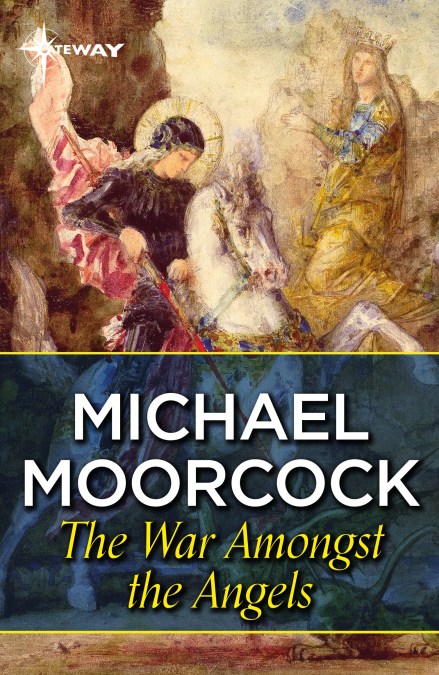 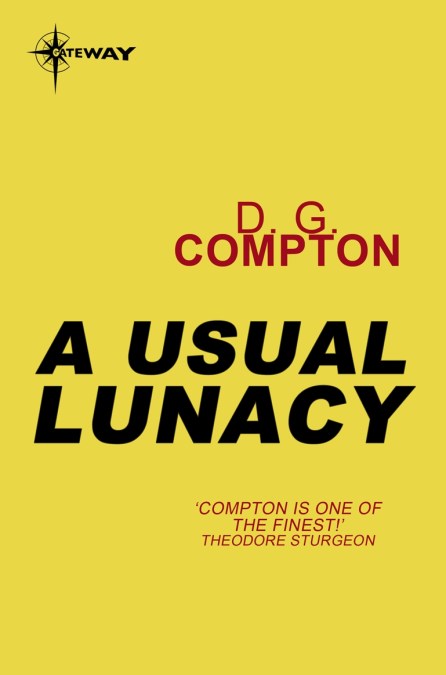 by D.G. Compton
It makes people positively ache with happiness. It puts the roses back in their cheeks and the itch back in their blood. “It” is the Scholes Virus – proper medical term for what used to be called, out of mawkish ignorance but with uncanny prescience, the “love bug”. 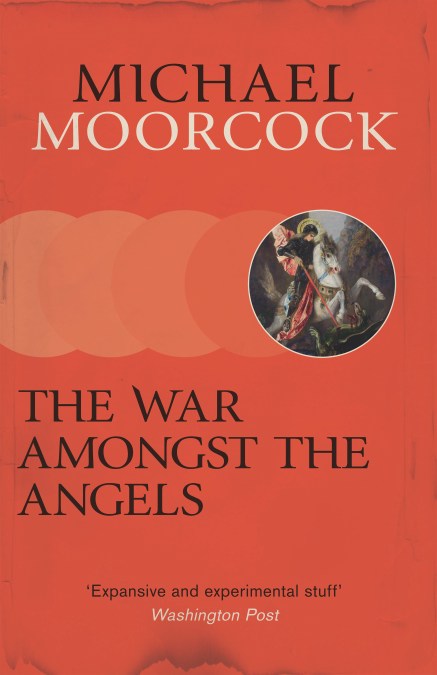