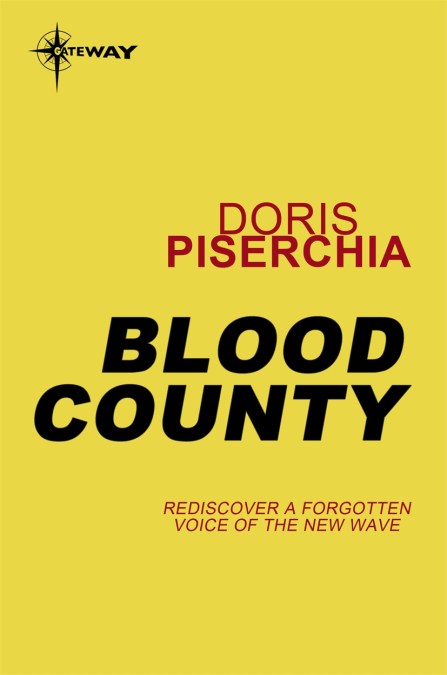 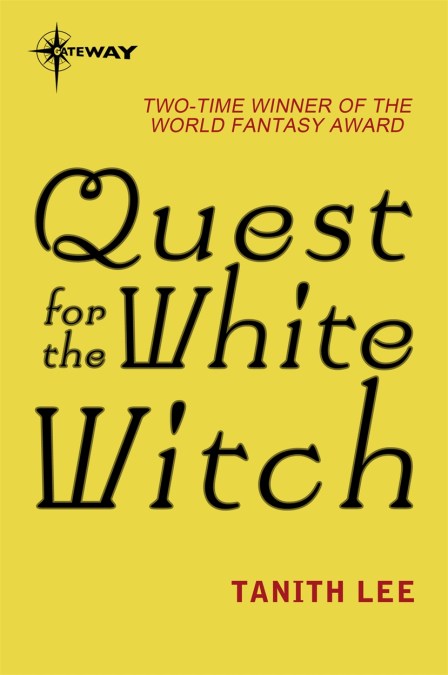 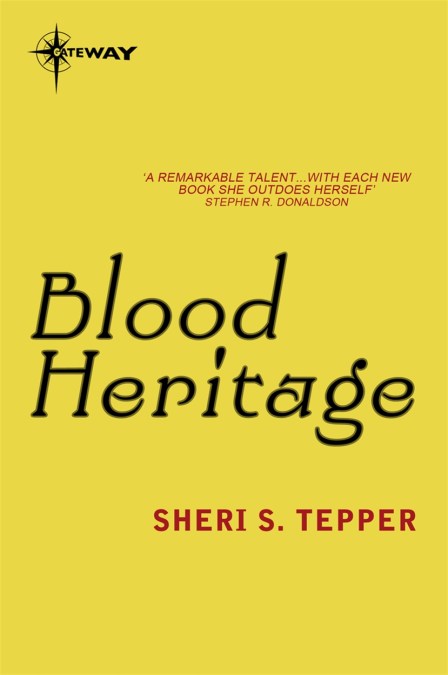 by Sheri S. Tepper
For centuries it has waited. Now it is free.

Badger Ettison does not believe in demons. Until a shrieking, freezing horror escapes its ancient prison. A soulless hunger. Hunger that turns a beautiful woman into a shrivelled husk before she has time to scream. Hunger that has no form, no substance – but fangs and claws and eyes to seek its prey.

Badger Ettison does not believe in magic. But the old blood-rituals are the only way to stop the voracious evil that pursues his wife and son. And they demand that Badger must sacrifice one of the two he loves to save the other.

Badger Ettison does not believe in terror. Now he is living it.