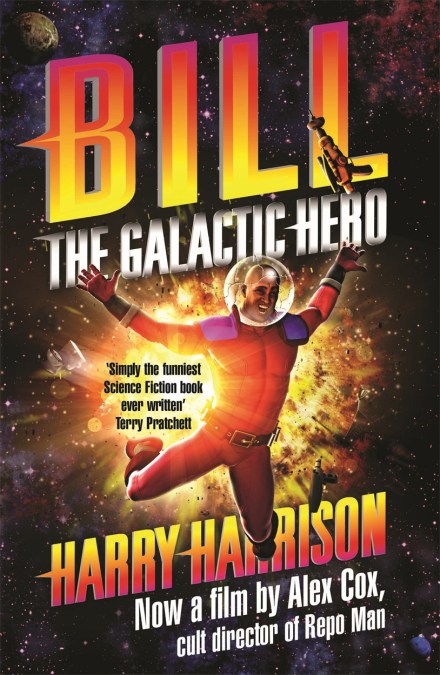 by Harry Harrison
Bill was a peaceful farm boy until he was lured by the martial music of a passing recruitment sergeant, drugged, and made to enlist in the Empire Space Corps. His basic training is sheer hell, but somehow he manages to stay alive and achieve the rank of Fusetender 6th Class in the process.

En route to an engagement with the lizard-like Chingers, Bill’s spaceship is involved in a supreme contest and by accident Bill is the man who saves the ship and wins the day. A grateful Galaxy awards him its highest accolade, the Purple Dart, to be presented by the Emperor himself on the fabulous aluminium-covered capital planet, Helior. And then his adventures really start to take off in the most bizarre and nastily surprising ways… 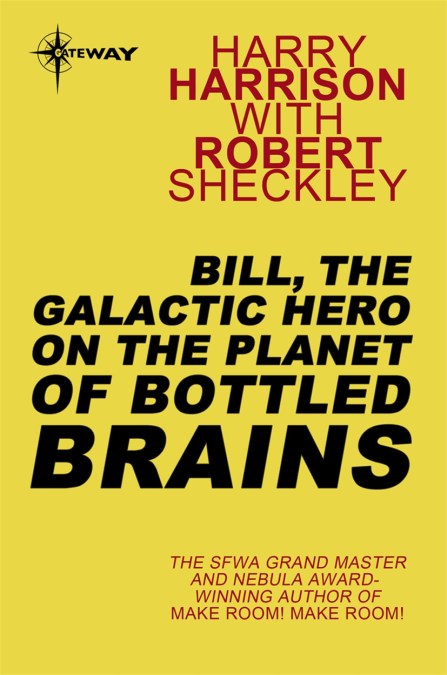 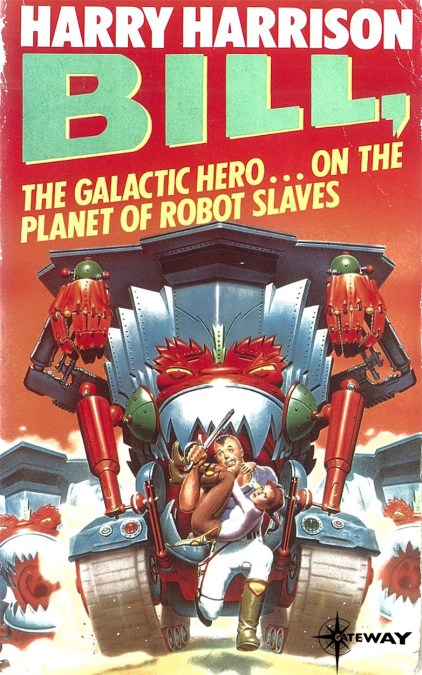 Bill, the Galactic Hero: The Planet of the Robot Slaves

War demands sacrifices, and if you’ve lot one left arm, have an artificial foot and a set of nifty surgically-implanted tusks, it’s a small price to pay for the privilege of being a hero. And Bill knows all about heroism – as part of a motley crew his new task is to track down the source of Chinger-controlled metal dragons that are making mincemeat out of humans… 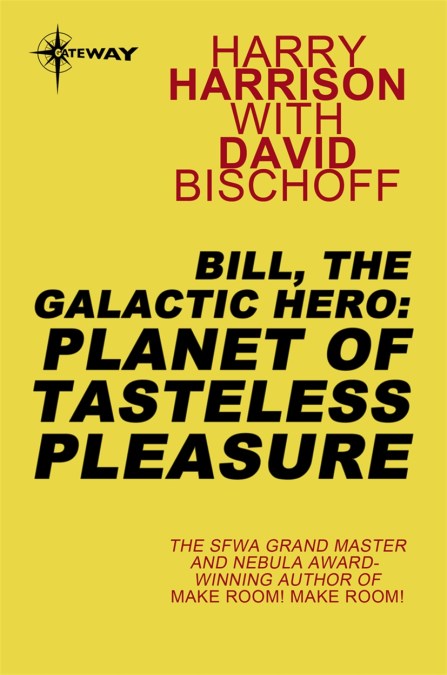 by Harry Harrison by David Bischoff
He’s the perfect Spaceship Trooper: big, strong, and completely brainwashed. He’s the perfect hero: willing to do almost anything to save his neck (perhaps one of the only body parts that’s still his own.)

Bill is in the hospital, vainly hoping for a real foot to replace the satyr’s foot he’s been lumbered with. Not that he has anything against satyrs – at least not until one grabs him by the foot and pulls him under the ocean. Into a world of unspeakable and endless pleasures! Roaming this dimension of primordial desires, Bill faces dragons and gunslingers for the sake of true love – and a really good beer! 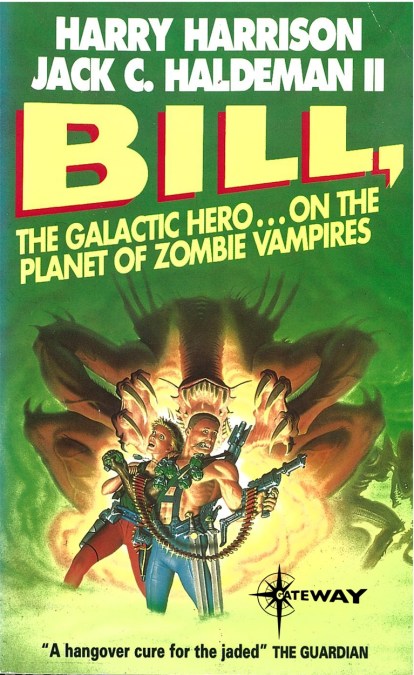 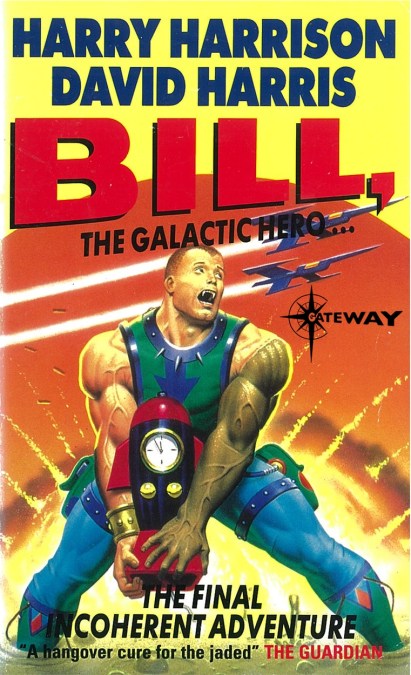 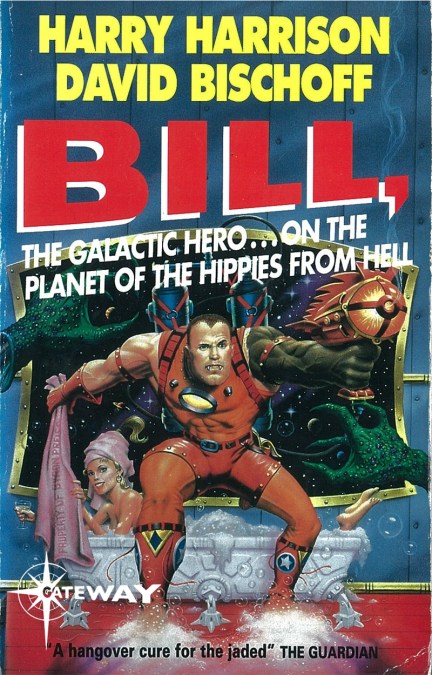 Bill, the Galactic Hero: Planet of the Hippies from Hell

by Harry Harrison by David Bischoff
BARWORLD! For all the years that BILL had served in the Troopers, with all the hard beds, hard heads and no creds, any booze on offer was probably embalming fluid, or worse.

BARWORLD! An assignment there promised bubbly, brandy and beer galore – enough to give BILL’s right arms (both of them) at last some idea of just what they were for.

But that was before Uncle Nancy’s Cross-Dressing Emporium. And the Time/Space Resonation Nexus. And the Hippy from Hell.

They were enough to completely alter a person’s perceptions of reality. 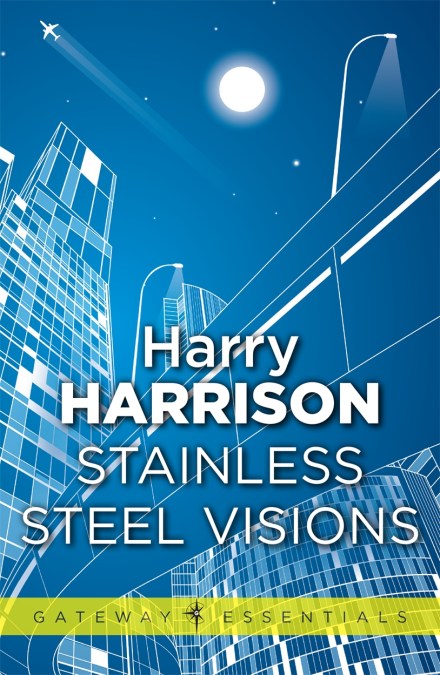