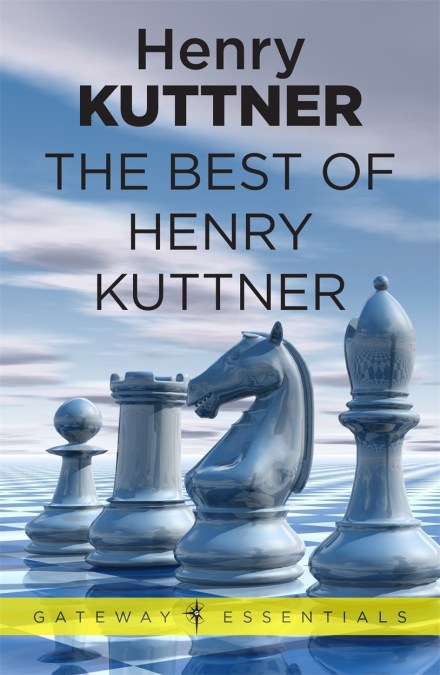 by Henry Kuttner
These seventeen classic stories create their own unique galaxy of vain, protective, and murderous robots; devilish angels; and warm and angry aliens. In “Mimsy Were the Borogoves”-the inspiration for New Line Cinema’s major motion picture The Last Mimzy-a boy finds a discarded box containing a treasure trove of curious objects. When he and his sister begin to play with these trinkets-including a crystal cube that magnifies the unimaginable and a strange doll with removable organs that don’t quite correspond to those of the human body-their parents grow concerned. And they should be. For the items are changing the way the children think and perceive the world around them-for better or worse.

Ray Bradbury called Henry Kuttner “a man who shaped science fiction and fantasy in its most important years.” Marion Zimmer Bradley and Roger Zelazny said he was a major inspiration. Kuttner was a writer’s writer whose visionary works anticipated our own computer-controlled, machine-made world. At the time of his death at forty-two in 1958, he had created as many as 170 stories under more than a dozen pseudonyms-sometimes writing entire issues of science fiction magazines-in close collaboration with his wife, C. L. Moore.

This definitive collection will be a revelation to those who wish to discover or rediscover Henry Kuttner, a true master of the universe. 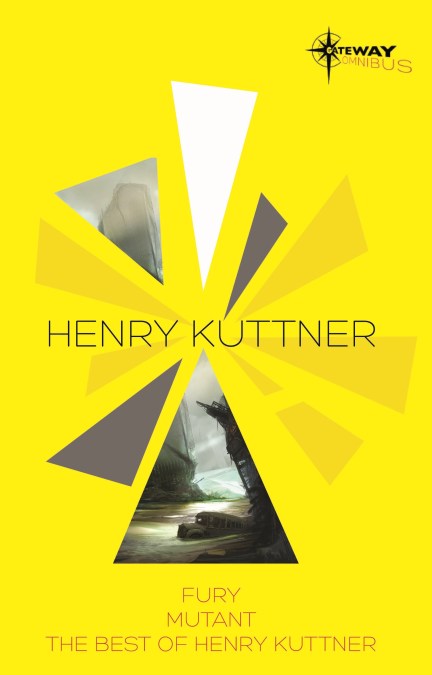 by Henry Kuttner
From the vaults of The SF Gateway, the most comprehensive digital library of classic SFF titles ever assembled, comes an ideal introduction to the fantastic work of one of the Golden Age’s most influential writers, Henry Kuttner.

Henry Kuttner sold his first story WEIRD TALES in early 1936 and was, with his wife, fellow writer C. L. Moore, a regular contributor to John W. Campbell’s ASTOUNDING SCIENCE FICTION. He and Moore collaborated for most of the 1940s and 1950s, but his career was tragically cut short in 1958, when he suffered a fatal heart attack. This omnibus contains two of his major novels, which have been out of print for many years – FURY and MUTANT – and collection THE BEST OF HENRY KUTTNER. 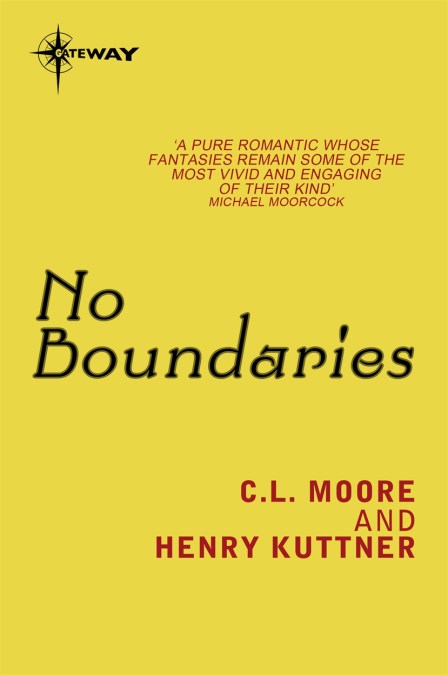 by Henry Kuttner by C.L. Moore
Here is an anthology that explores the furthest reaches of imagination and the closest areas of emotion with power and with humour and with a sense of human purpose. This is Kuttner and Moore at their best.