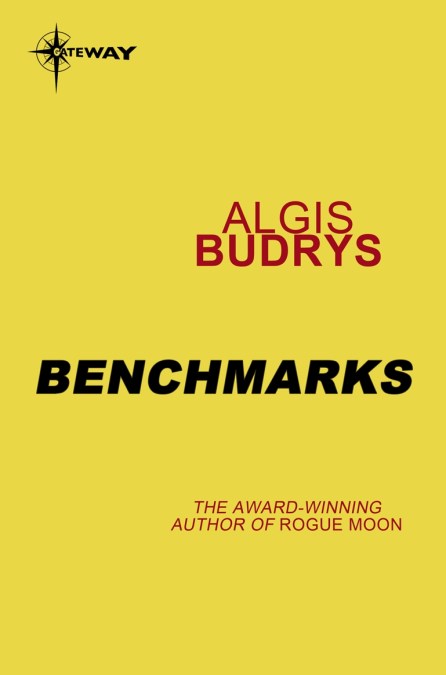 by Algis Budrys
From 1965 until his death, Algis Budrys was a leading critic of modern speculative fiction; insightful, eclectic, and notoriously uninhibited. Benchmarks collects the material that started it – all the Galaxy Bookshelf book-review columns Budrys created for the now-vanished Galaxy Magazine. 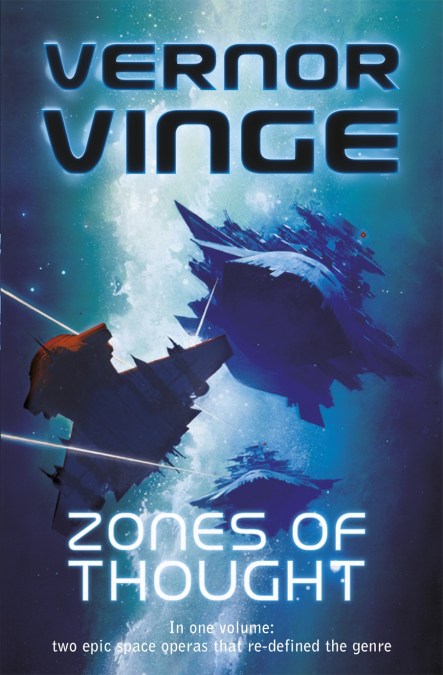