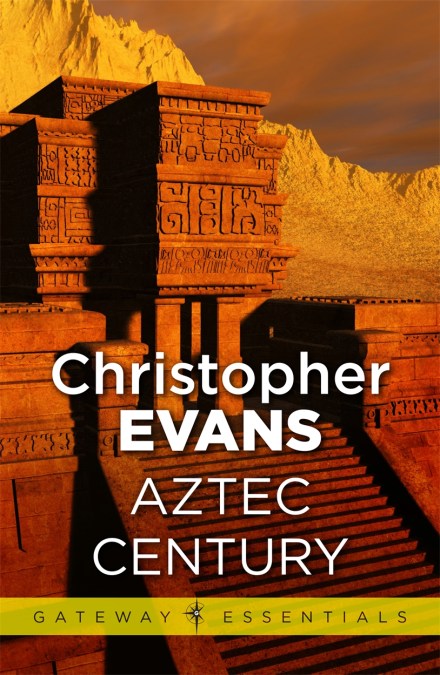 by Christopher Evans
Britain has fallen to the technological might of the Aztec Empire whose armies have rampaged across the globe. Now, for the first time in a millennium, the British are a subject race.

Inevitably there is resistance – and among those determined to fight the invaders is Princess Catherine, elder daughter of the British monarch. But she is torn between her patriotism and her growing involvement, political and personal, with the Aztecs – and with one Aztec in particular. Then her sister is arrested and exiled for her part in an alleged terrorist attack – and Catherine finds herself walking a perilous tightrope…

Sweeping from occupied Britain to the horrors of the Russian front and the savage splendour of the imperial capital in Mexico, Aztec Century is a magnificent novel of war, politics, intrigue and romance, set in a world that is both familiar – and terrifyingly alien.

Winner of the BSFA Award for best novel, 1993 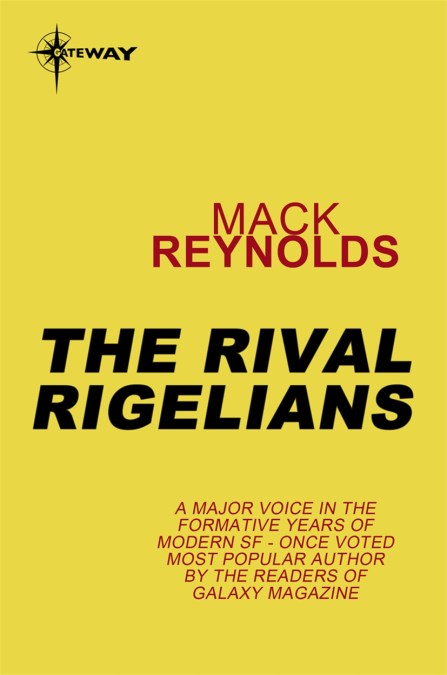 by Mack Reynolds
The team from Earth had the task of raising backward planets to the home world’s high level. The situation on Rigel was this:

“The most advanced culture on Rigel’s first planet is to be compared to the Italian cities during Europe’s feudalistic yeas. The most advanced of the second planet is comparable to the Aztecs at the time of the Spanish conquest.”

“These planets are in your control to the extent that no small group has ever dominated millions before. No Caesar ever exerted the power that will be in your collective hands. For half a century, you will be as gods and goddesses!”

But the Rigelians were themselves descended from the lost colonists of old Earth and they could learn their lessons as fast as they could be taught.

In fact, they could even teach their teachers a thing or two. And therein lay the peril the professors from space never dreamed of.