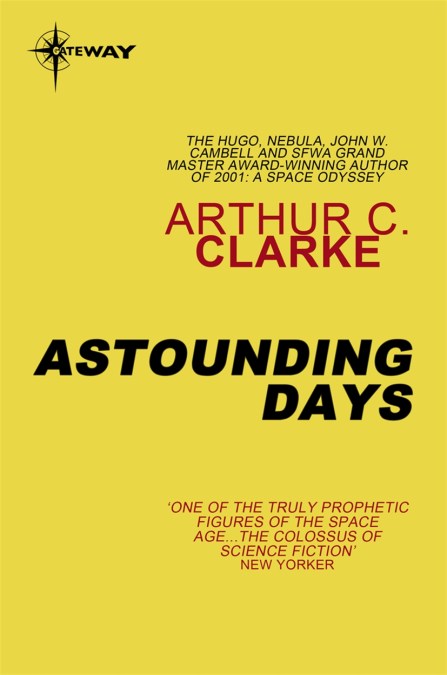 by Arthur C. Clarke
Arthur C. Clarke acquired his first science fiction magazine – a copy of Astounding Stories – in 1930, when he was 13. Immediately he became an avid reader and collector: and, soon enough, a would-be-writer. The rest is history. Now, in Astounding Days, he looks back over those impressed by him, discussing their scientific howlers, and their remarkable proportion of predictive bulls-eyes – and writing of his early life and career. Written with relaxed good humour, Astounding Days is full of fascinating comment and anecdote. 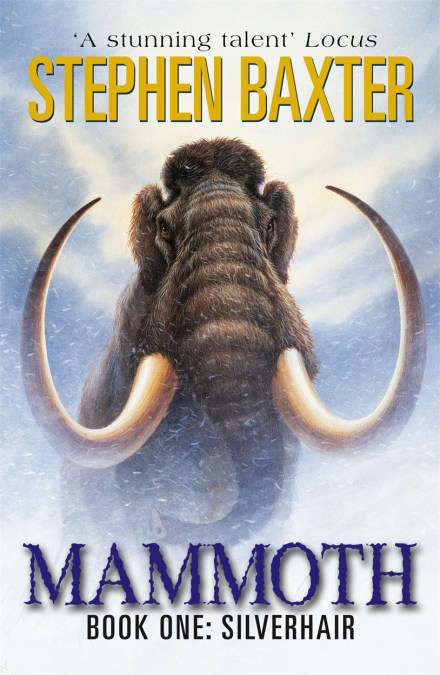 by Stephen Baxter
Stephen Baxter breaks genre boundaries and brings his unique imagination, epic scope and elegant style to an anthropomorphic fantasy. Starting with the story of a young female mammoth and the struggle her herd has to survive into the present day on a remote Siberian Island the MAMMOTH trilogy encompasses thousands of millions of years, the geological and climatic history of earth and a vision of a startling future. All via an astounding evocation of mammoth. Life, biology, intelligence, culture, myth and legend. It is a triumph of imaginative story telling. 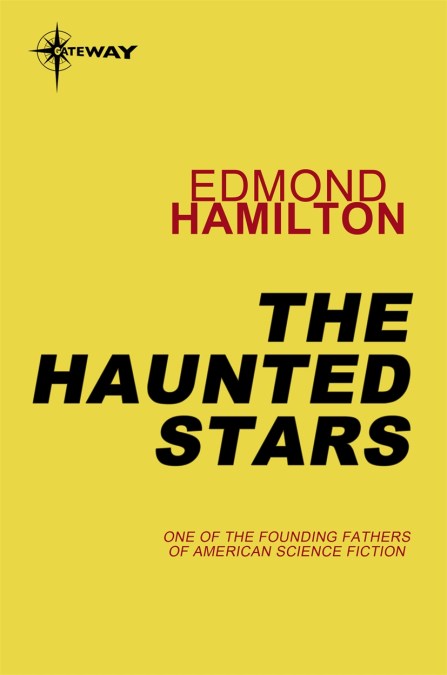 by Edmond Hamilton
It meant little to Robert Fairlie, a serious and dedicated young philologist, that the United States and Soviet Russia were at odds about the Moon. He had little interest in the first rocket landings or the bases that the two nations had established there. And he neither knew nor cared why the Americans would not agree to mutual inspections of these bases.

Yet the Americans had reason enough: and quite unexpectedly, because of his specialised knowledge of languages, he found himself sharing the burden of an incredible secret. For what the American base had yielded was astounding evidence that space had already been conquered many centuries before by a people who had once spanned the stars. There had been machines and destructive weapons beyond the comprehension of present-day scientists which, if knowledge of them fell into the wrong hands, could plunge the world into unutterable chaos.

Fairlie’s trip to the closely-guarded rocket base in New Mexico turned out to be only the first step on a fantastic journey amid the unexplored stars to the home-world of the space-conquerors of long ago.

It was a journey into the appalling reality of stellar space still haunted by the past cosmic struggle whose scale in space and time dwarfed the rivalries of tiny Earth’s quarreling nations.