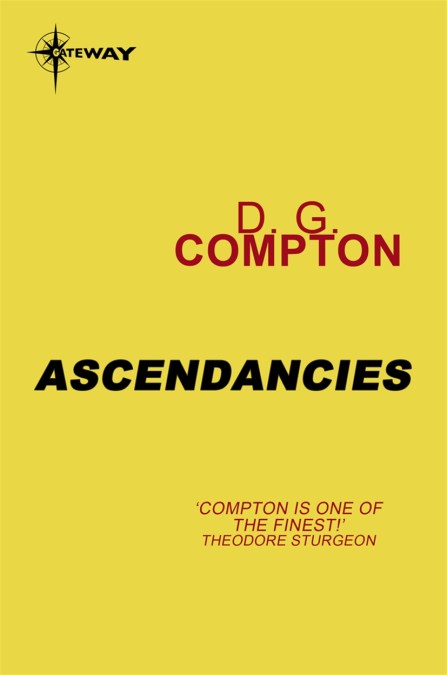 by D G Compton
Into a future where a depleted fuel supply had the world spiralling down into grinding poverty and constant war came . . . Moondrift. Mysterious white flakes of alien matter that was the perfect fuel – clean powerful, dependable.

But the aliens – or whatever they were – who sent Moondrift seemed to demand a heavy ransom in return. After each Moondrift comes an eerie sound, as pure as a children’s choir, heard all over the world. It mesmerises all who hear it with it’s beauty – and when it is ended, certain people have simply disappeared without warning, never to be seen again.

This is the story of one who disappeared . . . 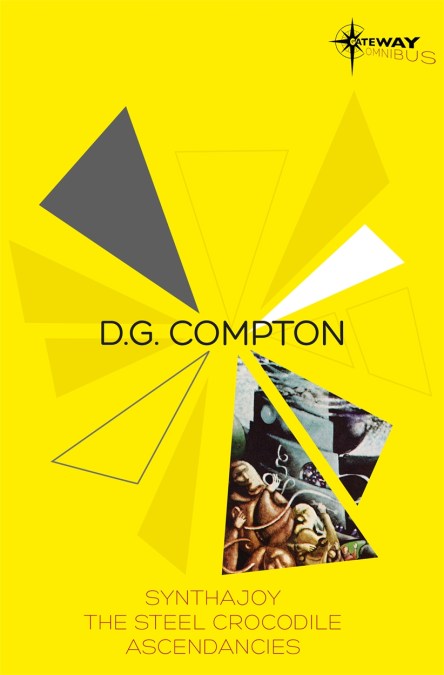 by D G Compton
D.G. Compton is best known for his prescient 1974 novel, THE CONTINUOUS KATHERINE MORTENHOE, which predicted the 21st century’s obsessions with media voyeurism and ‘reality television’. It was filmed as DEATH WATCH in 1980 by Bertrand Tavernier. This omnibus collects three of his incisive SF novels, ASCENDANCIES, SYNTHAJOY and THE STEEL CROCODILE.

ASCENDANCIES: Into a future where a depleted fuel supply had the world spiralling down into grinding poverty and constant war came … Moondrift. Mysterious white flakes of alien matter that was the perfect fuel – clean, powerful, dependable. But the aliens – or whatever they were – who sent Moondrift seemed to demand a heavy ransom in return…

SYNTHAJOY: Would you like to experience first-hand the emotions of a great artist, the sublime peace of a saint, the happiness of a child at Christmas? Try Sensitape. Or perhaps you had something more passionate in mind. Don’t be shy. Ask for Sexitape. And for the true connoisseur, we have the ultimate human experience: a distinguished blend of synthetic ecstasies. The world is not ready for it, but perhaps you are. We call it Synthajoy.

THE STEEL CROCODILE: In answer to an unanswerable future, science has created Bohn, the omnipotent computer whose flashing circuits and messianic pronouncements dictate what tomorrow will – or will not – be. But Matthew Oliver is flesh and blood and full of questions – not nearly as certain as the machine he’s appointed to serve. And the right hand of science seldom knows what the left hand is doing… 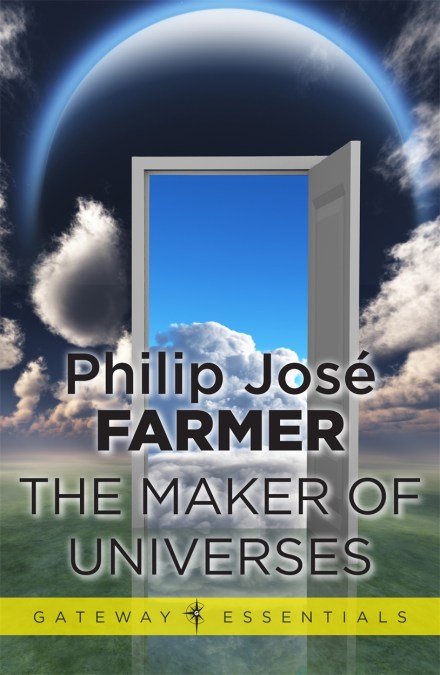 The Maker of Universes

by Philip Jose Farmer
When Robert Wolff found a strange horn in an empty house he held the key to a different universe. To blow that horn would open up a door through space-time and permit entry to a cosmos whose dimensions and laws were not those known by our starry galaxy.

For that other universe was a place of tiers, world upon world piled upon each other like the landings of a sky-piercing mountain. The one to blow that horn would ascend those steps, from creation to creation, until he would come face to face with the being whose brain-child it was. But what if that maker of universes was a madman? Or an imposter? Or a super-criminal hiding from the wrath of his own superiors…? 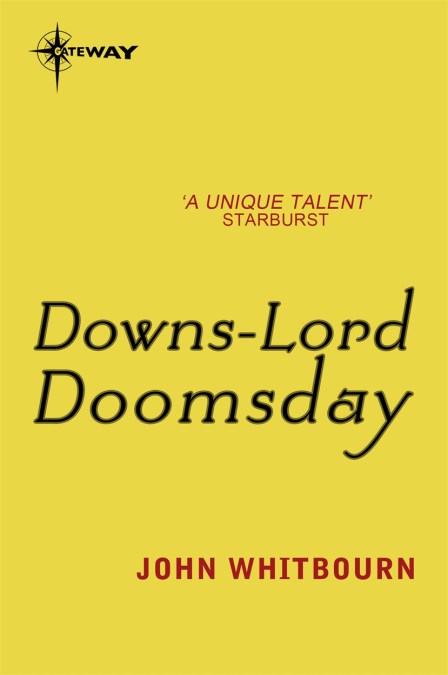 by John Whitbourn
Meek and mild curate Thomas Blades discovered an alternative earth where humanity languished at the base of the food-chain. Over eventful years, Blades defeated the bestial Null master-race and carved out the empire of ‘New-Wessex’. Shedding all former inhibitions, he ascended its throne as unchallenged ‘god-king’.

Exiled in turn by overpowering new enemies – the ‘angels’ – Blades was rescued by his own descendant, Guy Ambassador, after centuries of absence. Under Blades’ strangely charmed leadership, the enigmatic and merciless angels were repulsed and humanity enjoyed a respite of liberty. But now, decades later, the venerable god-king broods in seclusion, refusing to die; the fountainhead of bitter thoughts and deeds.

Meanwhile, Wessex sinks-into anarchy and neglect. Guy Ambassador travels amongst the bickering princedoms and warring states, wavering in the faith that has cost him family, friends and home. All around him the world of New-Wessex is moving towards resolution of its ultimate destiny and reason for being. Forces beyond human comprehension invade the already baroque realm.