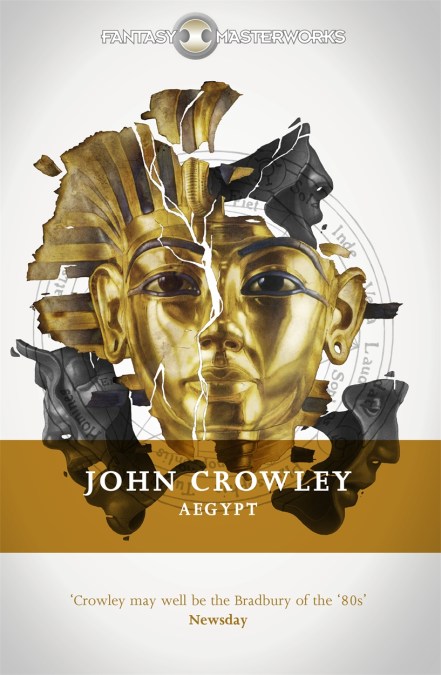 by John Crowley
There is more than one history of the world. Before science defined the modern age, other powers, wondrous and magical, once governed the universe, their lore perfected within a lost capital of hieroglyphs, wizard-kings, and fabulous monuments.

In the 1970s, a historian named Pierce Moffett moves to the New England countryside to write a book about Ægypt, driven by an idea he dare not believe: that the physical laws of the universe once changed and may change again. Yet the notion is not his alone. Something waits at the locked estate of Fellowes Kraft, author of romances about Will Shakespeare and Giordano Bruno and Dr. John Dee, something for which Pierce and those near him have long sought without knowing it: a key, perhaps, to Ægypt … 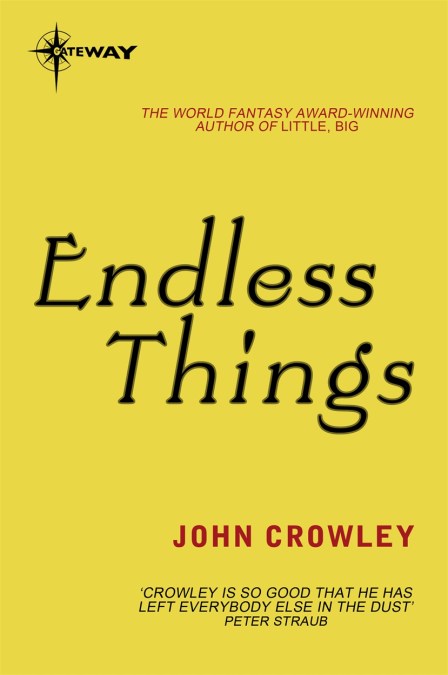